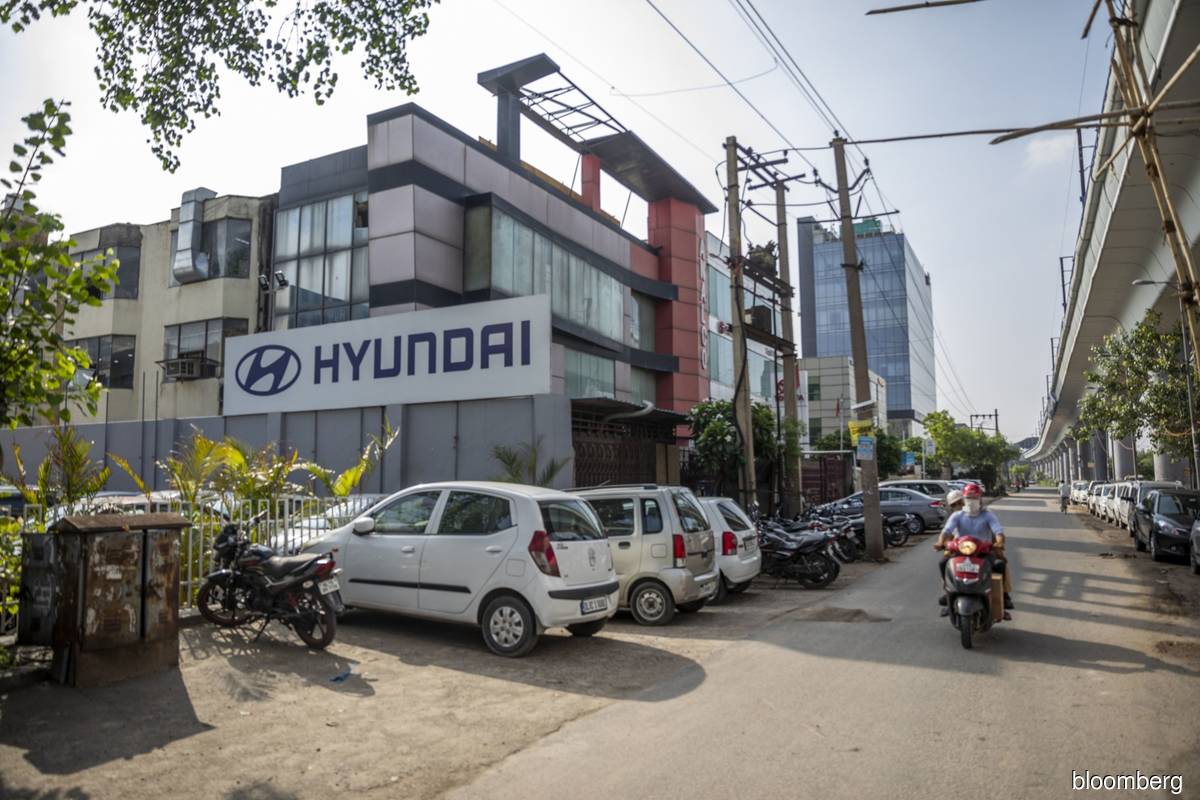 The Ministry of Trade, Industry and Energy; the Ministry of Science and ICT; the Ministry of Land, Infrastructure and Transport; and the Korean National Police Agency said they will jointly finance the projects to push forward the commercialisation of self-driving cars, the Yonhap news agency reported.

Local carmakers and auto parts makers are expected to participate in the projects to receive the government's financial support, they said.

The budget will be spent mainly on developing autonomous vehicle computing technologies and global autonomous driving standards, connecting the road traffic infrastructure with self-driving cars, according to the transport ministry.

The government aims to commercialise an autonomous driving car with the Level 4 technology in 2027. At Level 4, a vehicle can drive itself under limited conditions and will not operate if all required conditions are not satisfied.

The group plans to start applying Level 3 autonomous driving technologies to its models in 2022, while Hyundai Mobis continues to cooperate with global companies to develop Level 4 and Level 5 self-driving automation technologies.

A Level 3 car, if fully developed, will allow lane changes and other autonomous driving functions to work without intervention by the driver. At Level 5, a vehicle's automated driving features can drive under any conditions.