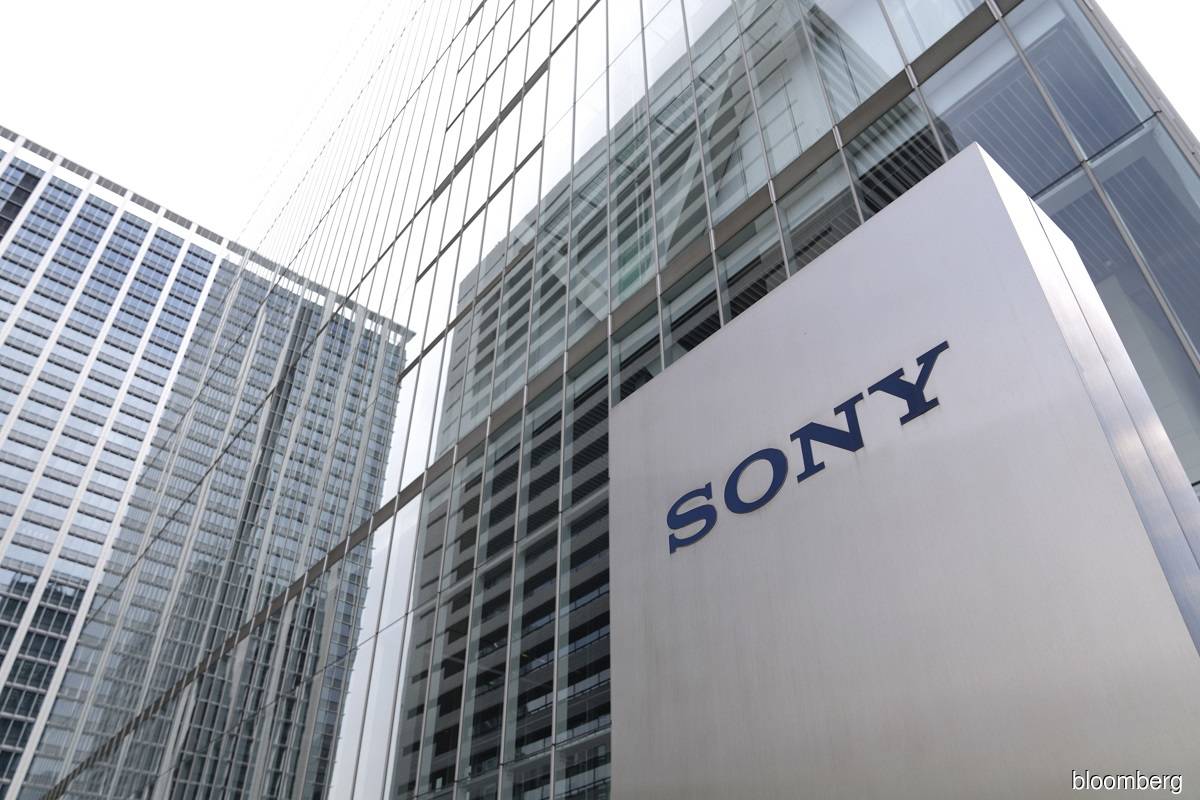 The Tokyo-based entertainment conglomerate said on Friday (July 29) that it now expects ¥1.11 trillion (US$8.3 billion or about RM36.82 billion) in operating profit, down from ¥1.16 trillion previously. The gaming and network services group, which houses the PlayStation business, accounted for the full revision, taking a 16% cut from ¥305 billion to ¥255 billion.

Sony revised its outlook on costs related to its acquisition of Bungie Inc, a weaker yen and lower expectations for third-party software sales on the platform. The company’s games underwhelmed in the April-June quarter with 47.1 million sales of PlayStation 4 and 5 titles, down from 63.6 million in the same period a year ago. Play time across PlayStation products was down 15% in the quarter, chief financial officer Hiroki Totoki said, and PlayStation Plus members fell slightly to 47.3 million.

Sony’s PlayStation 5 hardware production has been limited by chronic supply chain bottlenecks exacerbated by extended Covid-19 lockdowns in China over the past three months. The company sold 2.4 million PlayStation 5 units in the period, slightly better than 2.3 million a year ago.

“While we stand pat on our projection of selling 18 million units of PS5 this fiscal year, conditions surrounding PlayStation 5 are improving,” Totoki said on an investor call after the earnings were released. “We plan to front-load shipments for the year-end shopping season.”

The company’s April-June operating profit of ¥307 billion beat the average estimate of ¥286.7 billion. Movies and music results were boosted by the yen’s weakness, and Sony said it now expects higher revenue from its music division because of the positive currency impact. Revenue from streaming services and anime content helped sustain the good results.

Investors will be looking for signs that Sony can weather the current macroeconomic challenges by relying on the rest of its portfolio beyond the keystone PlayStation business. Camera image sensors, Sony’s other big hardware initiative, also got a cut in its sales forecast, but Sony maintained its profit outlook for the division on expectations of a sustained foreign exchange tailwind.

Supply chain snarls will likely continue to trouble electronics makers this year as the re-emergence of Covid-19 infections and Russia’s invasion of Ukraine affect shipping, production capacity and the cost of materials. South Korean giant Samsung Electronics Co said a day earlier that it’s adjusting its forecast on an almost daily basis because of the high degree of geopolitical volatility and economic uncertainty. Component makers, logistics specialists and manufacturing machinery providers have expressed scepticism that the supply chain can return to normal operations this year.