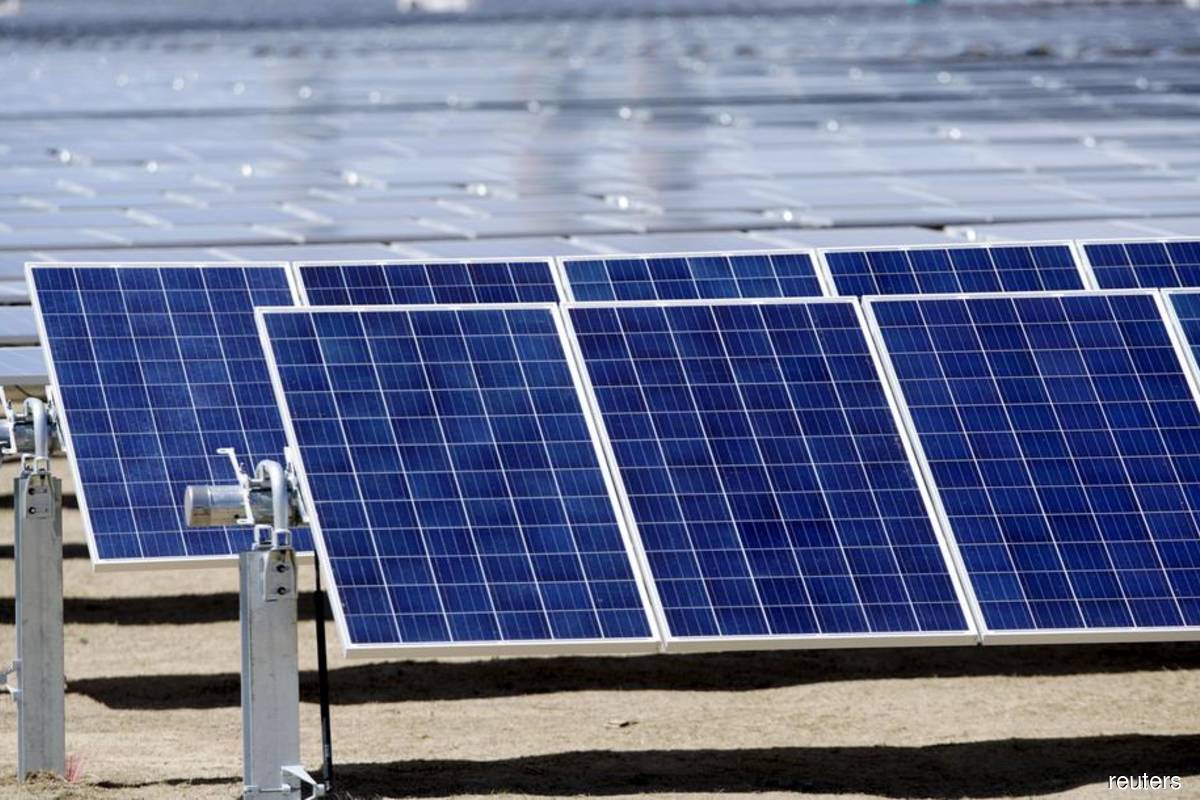 KUALA LUMPUR (Oct 4): Stocks involved in the solar photovoltaic (PV) sector rose in Bursa Malaysia’s trading session on Tuesday (Oct 4), amid some buying interest due to the rebound in the market.

The counter, which has rallied since July this year, saw its share price increase 27.89% year-to-date (YTD).

Meanwhile, Cypark Resources Bhd was the second most active counter on Bursa, rising 3.49% or 1.5 sen to 44.5 sen. Its trading volume swelled to 60.51 million, more than triple its two-month average of 18.57 million.

The counter’s share price, however, has depreciated 50.56% since the beginning of this year.

Other solar PV companies also rose. Shares of Solarvest Holdings Bhd, which tumbled 40.4% YTD, were up three sen or 4.2% to 74.5 sen, as trading volume more than doubled its two-month average of 1.5 million shares with 3.53 million shares traded.

The share price movement of the solar PV companies on Tuesday came ahead of the wider rise in Bursa. Save for the Plantation Index, which fell 1.09%, all indices were in the green including the KLCI (up 0.84%), Small Cap Index (up 1.05%), and ACE Index (1.22%).

Other listed companies with solar-related operations also rose, including oil and gas services companies Reservoir Link Energy Bhd (up 4.11% or 1.5 sen to 38 sen), and Uzma Bhd (up 1.35% or half a sen to 37.5 sen).

Save for Samaiden, the sector has taken a beating this year, tracking the poor market sentiment across the wider market, with Cypark down nearly 50% YTD amid concerns over its balance sheet and project progress, followed by Solarvest (down 40%) and Pekat.

Samaiden, when asked about the reason for the jump in its share price, said it is not aware of any material development and that everything is “business as usual”.

“The domestic stock market has been challenging lately and therefore, no surprise if there is a rebound as market sentiment gradually becomes more positive,” Samaiden told The Edge.

The group has an orderbook of RM345 million spanning three years, it added.