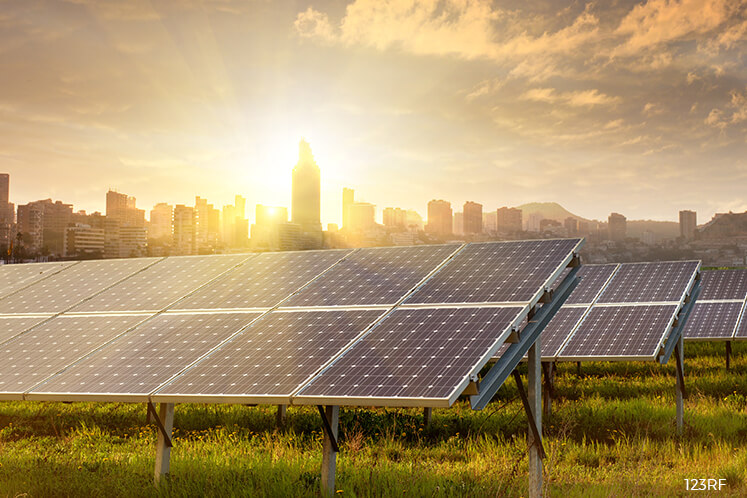 Affin Hwang Investment is the principal adviser, lead arranger, lead manager and facility agent for Tadau’s SRI sukuk issuance. It said Tadau’s green sukuk framework has been certified by the Center for International Climate and Environmental Research in Oslo, Norway.

The SRI sukuk framework was first launched by the Securities Commission Malaysia (SC) in 2014.

They said the framework underlying the first green sukuk is the result of a collaboration among the three organisations to develop an ecosystem to facilitate the growth of green sukuk and green financing.

Meanwhile, RAM Rating Services Bhd — which assigned a rating of AA3/Stable on the green SRI sukuk with a tenure of two to 16 years — said the scheduled commercial operations dates (CODs) of the two photovoltaic plants under the project are June 30, 2017 and March 31, 2018.

Construction works for Unit 1, a 2MW plant under the first PPA, has been completed and the unit is currently undergoing the requisite tests prior to COD pursuant to the first PPA, it said.

The rating agency also added that Tadau’s AA3/Stable rating reflects its sturdy project fundamentals, underscored by its long-term PPAs, which require SESB to accept and buy energy generated by the plants, up to a specified limit.