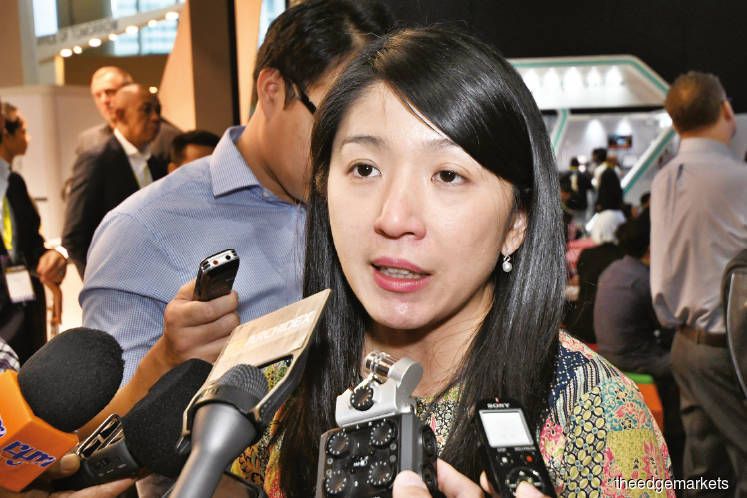 theedgemarkets.com, quoting Yeo, reported on Feb 15 this year the Malaysian government had called for bids for an estimated RM2 billion worth of projects under the third round of the LSS3 scheme to increase electricity generation from renewable energy (RE).

Yeo was quoted as saying then the competitive bidding process, involving 500 megawatts (MW) of electricity, would be opened for a six-month period from February to August 2019, and the outcome of the exercise is expected by year-end.

"The 500 MW will likely close below 24 sen, pending the technical evaluation, which is a very sharp reduction and good improvement compared to LSS2. This is on technology and open bidding," Yeo said, adding that the reference price for LSS2 was 32 sen per kWh.

Yeo was speaking to reporters here today after officiating at the inaugural 5-in-1 Power & Energy Series.

When asked whether the LSS3 scheme will translate into cheaper electricity for consumers, Yeo said final electricity prices are dependent on various factors apart from generation cost.

She said the 500 MW solar capacity under LSS3 is only a small fraction of the country's total installed capacity of 24 gigawatt.

She said with the increased usage of RE, Malaysia will be less reliant on fuel prices for electricity generation.

"Malaysia is still taking its baby steps, but now is a good time for us to increase our solar energy use since prices are more competitive than before.

"The government is also aware of power planning due to the intermittent nature of solar energy. But the most important thing is transparency," she said.