Soh and Quah's application for stay of trial rejected 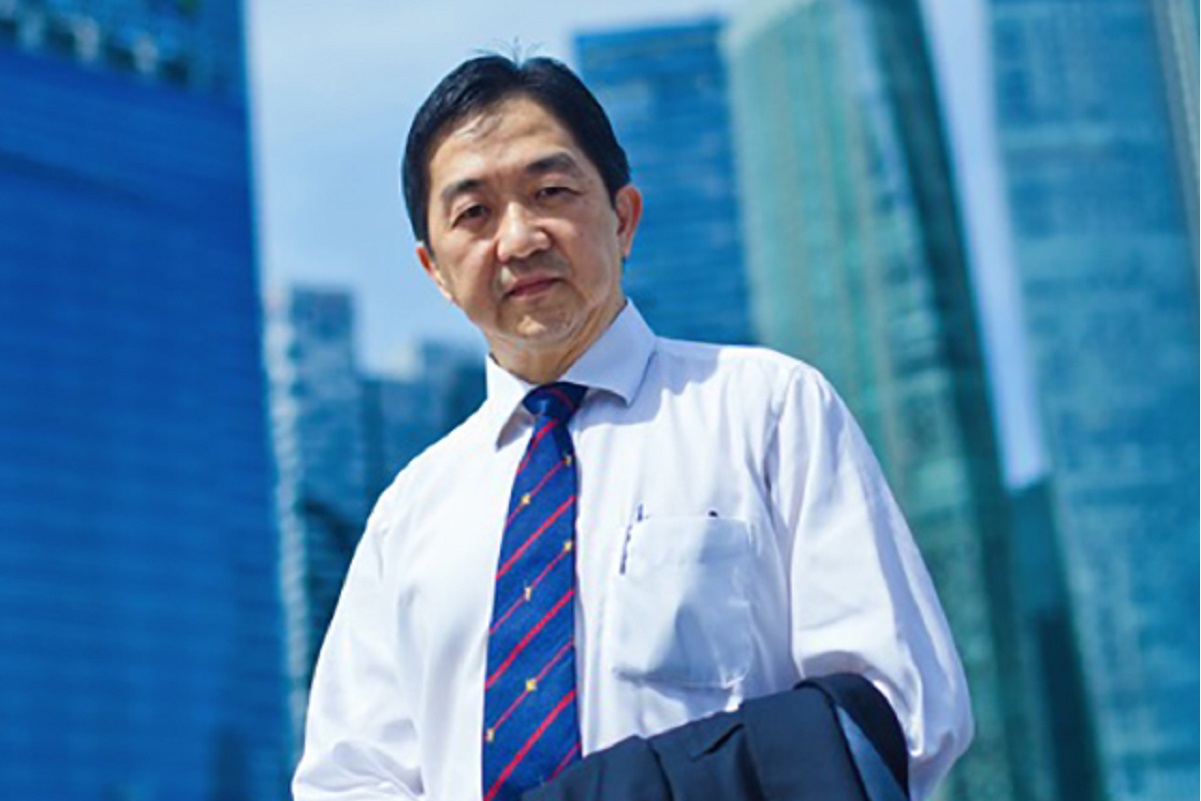 The long-running trial of John Soh Chee Wen and co-accused Quah Su-Ling took yet another twist with Justice Hoo Sheau Peng denying the defence counsels’ application for either a permanent, or conditional stay of proceedings on Aug 17.

A permanent stay would have brought the trial of Soh and Quah, the alleged masterminds behind the manipulation of three penny stocks back in 2013, to a premature end. A temporary/conditional stay would also have required the prosecution to pay the defendants costs to minimise the “prejudice” they suffered due to the lengthy delays and the adjournments during the trial.

Other conditions include ascertaining if all material disclosed by the prosecution is complete and accurate, such as through a thorough review of their exhibits and evidence adduced thus far. A submission dated April 1 by Soh’s defence counsel, senior counsel N Sreenivasan of K&L Gates Straits Law, states that the “trial has come to a point where the prejudice [Soh] has faced is simply incurable and a fair trial is no longer possible”. Phillip Fong of Harry Elias, acting for Quah, states that “proceedings have deteriorated to the point where intervention is necessary to prevent further unfairness being occasioned”.

Among the basis of these applications were the prosecution’s breach of a disclosure obligation where statements and materials “that clearly undermine the prosecution’s case or strengthen the defence [were] disclosed at a very late stage of proceedings,” Fong’s submission states. “This placed the defence at a significant forensic disadvantage in conducting the trial”.