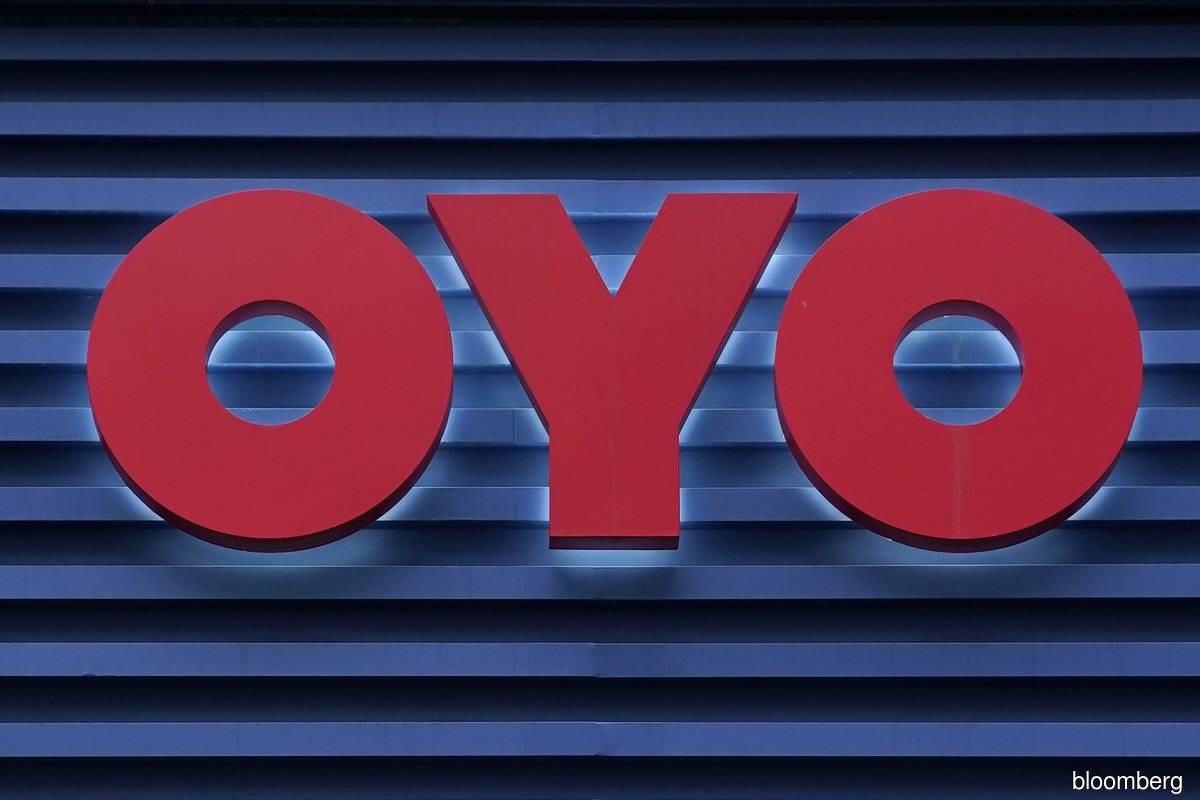 BANGALORE (Sept 19): Oyo Hotels, the once high-flying Indian start-up, is reviving plans for a stock-market debut after cost cuts and a recovery in travel helped it reduce losses.

The hotel-booking company filed fresh financial documents on Monday and is now targeting an initial public offering (IPO) in early 2023 provided that India's stock market continues to hold up and economic conditions improve, according to people familiar with the matter. Oyo, formally known as Oravel Stays Ltd, is internally working toward a January IPO as executives are encouraged by a pickup in demand, they said, asking not to be named discussing confidential plans.

Oyo filed preliminary IPO documents in 2021, only to shelve the listing plan earlier this year after the prolonged pandemic hurt its growth and forced the company to cut thousands of jobs. It disclosed its latest financials in an IPO filing addendum on Monday, with the numbers showing narrower losses and a rebound in sales for the year through March 2022 and the following three months.

The start-up is now focusing on four main regions: India, Malaysia, Indonesia, and Europe, where it manages vacation homes. It has cut down operations in markets it previously considered crucial, such as the US and China, where its employees now measure in the single digits, one of the people said.

Oyo and founder Ritesh Agarwal are trying to pull off a successful IPO after a series of setbacks in their efforts to change the hotel and lodging industry. SoftBank Group Corp founder Masayoshi Son was an early and enthusiastic backer, and the Japanese conglomerate holds about 47% in the Gurgaon-based start-up. The 28-year-old Agarwal owns about one-third.

The revived listing plan also underscores how India's stock market is bucking the trend of globally declining tech stocks. Accelerating inflation, lingering Covid-19 infections, and the war in Ukraine have sent the tech-heavy Nasdaq index down 27% this year. Meanwhile, India's benchmark NSE Nifty 50 index is up 1%.

Oyo reported a loss of 18.9 billion rupees (RM1.08 billion) for the year through March 2022, nearly halving from the previous 12 months. The numbers were restated from previously undisclosed figures and included in the IPO document addendum made available by its bankers.

The annual loss before interest, taxes, depreciation, and amortisation shrank to 4.8 billion rupees from 18.7 billion rupees. For the three months through June 2022, earnings on that basis were 105.75 million rupees, while the net loss was 3.5 billion rupees.

Revenue from contracts with customers for the fiscal year through March 2022 increased 21% to 47.8 billion rupees, with travel picking up as the pandemic eased. Revenue is still far below the 131.7 billion rupees booked for fiscal 2020, before the full effect of the coronavirus kicked in.

Oyo filed its preliminary document, the so-called Draft Red Herring Prospectus or DRHP, for a US$1.1 billion (RM5 billion) IPO in September last year, and 12 months have since lapsed without the listing being cleared. Earlier this year, it sought to file additional documents and got regulatory approval for the move. The start-up was most recently valued at US$9 billion, according to researcher CB Insights.

Oyo was started in 2013 by Agarwal, then 19, who dropped out of college to travel around the country. The start-up began to work with small hotels to standardise everything from bed linen to bathroom shower fittings that it then branded with its bright red-and-white Oyo logo.

With backing from high-profile investors such as SoftBank and Lightspeed Venture Partners, it expanded furiously into Southeast Asia, China, Europe, and the US as it signed on hotel partners with agreements of guaranteed returns. At one point, founder Agarwal ambitiously targeted the title of the world's No 1 branded stay operator.

During the pandemic, Agarwal was forced to overhaul the start-up's business model. Oyo fired thousands of employees and stopped providing hotel vendors any guaranteed returns or capital to refurbish their properties. He described the shift as a transition to an "asset light" model. Instead of offering minimum guarantees, Oyo now supports hotel and vacation home partners with technology and product services, as well as customer support. Hotel owners can self-enrol, and manage bookings and services on its app.

The new strategy helped the company become cash-flow positive in the quarter through June, and a similar positive trend has continued in the current quarter, according to one of the people.