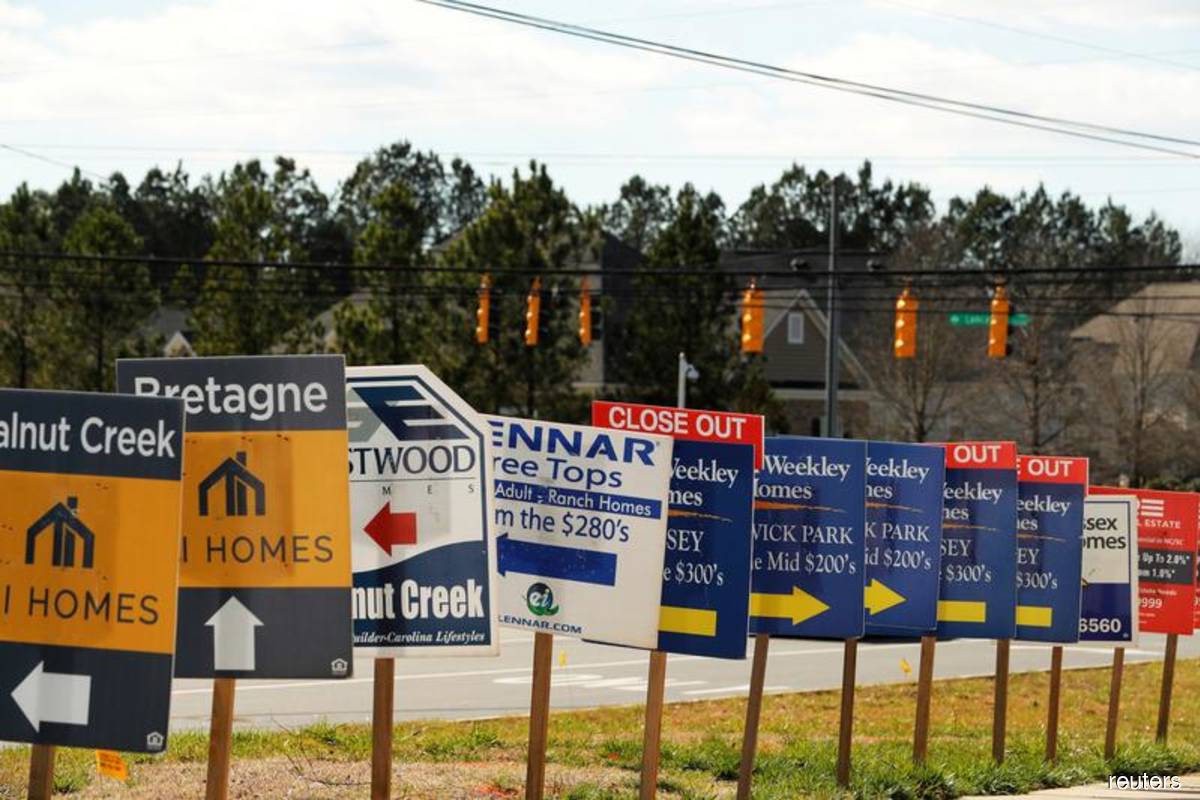 The New York-based startup in its filing Monday listed the size of the offering as US$500 million, a placeholder that will change. Compass will disclose further details of the offering, including the size and target price range, in a later filing.

Compass was founded in 2012 by Robert Reffkin, a Goldman Sachs Group Inc. alumnus who was once Gary Cohn’s chief of staff at the bank, and by Ori Allon, an engineer who had sold previous startups to Google and Twitter Inc. After initially exploring different models, they wound up building a traditional brokerage that invested in tech designed to make agents better. They also spent liberally to poach agents from competitors and roll up smaller brokerages.

By 2019, Compass had raised more than US$1.5 billion in capital, including hundreds of millions of dollars from SoftBank Group Corp.’s Vision Fund. The company, valued at US$6.4 billion, had also grown into the third largest U.S. brokerage with more than US$98 billion in deal volume, according to its filing.

Despite its fast growth, Compass’s critics argued it was a traditional real estate brokerage that’s valued like a tech company. Those voices were loud enough that the company’s chief financial officer sent an eight-point memo to employees and agents in October 2019 detailing the ways the company differed from WeWork.

“They say they’re a tech company, and they back it up in the sense that they have hired lots of engineers, who are building and releasing technology,” said Mike DelPrete, a real estate strategist who follows the company. “They’re talking the talk and walking the walk, no question about that. The question is, does it make a difference?”

Compass contends its technology offers agents better and more time-efficient ways to schedule meetings, design marketing materials and communicate with clients. The company has invested heavily in engineers to build artificial intelligence that pulls those tools together, arguing that its innovation is integration.

The offering is being led by Goldman Sachs, Morgan Stanley and Barclays Plc. Compass plans for its shares to trade on the New York Stock Exchange under the symbol COMP.