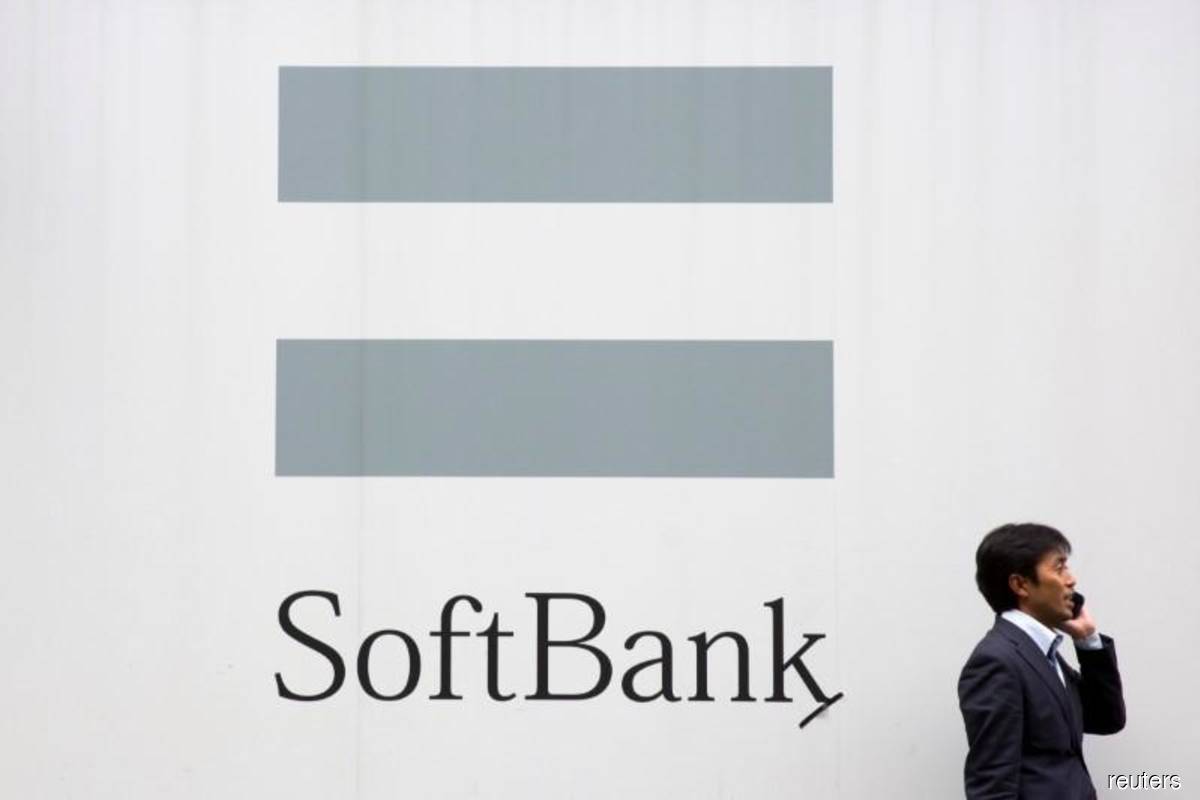 TOKYO (Sept 18): SoftBank Group Corp said today it would sell US cellphone distributor Brightstar for an undisclosed price, marking the latest sale of telecoms assets as the Japanese conglomerate builds a cash pile.

SoftBank will sell the money-losing firm to a newly formed subsidiary of private equity firm Brightstar Capital Partners for cash plus a 25% stake in the subsidiary, it said in a statement.

Brightstar Capital, founded by a former chief operating officer (COO) at the handset distributor, has US$2.1 billion in assets under management and is not affiliated with Brightstar, SoftBank said.

The sale marks SoftBank's latest move away from the telecoms industry, as it slashes holdings in wireless carrier SoftBank Corp to 40% and following the merger of Sprint with T-Mobile US.

SoftBank explored a Brightstar sale to shed lower-growth businesses in 2018, people familiar with the matter told Reuters at the time. Brightstar could be valued at more than US$1 billion, the people said.

Brightstar's founder, Bolivian-born billionaire Marcelo Claure, has risen since SoftBank's 2014 acquisition to become group COO and is seen as a candidate to succeed founder Masayoshi Son as chief executive officer.

SoftBank's founder has a reputation for buying and not selling, but in recent months has sold assets in excess of a plan announced in March to stabilise the group's balance sheet and fund buy-backs.

This week, SoftBank said it would sell chip designer Arm to Nvidia Corp for as much as US$40 billion, in an early exit from an asset lionised by Son.

The group's mounting cash pile and bets on the share market and derivatives are seen as deepening uncertainty over its strategic direction. Its shares closed down 1%.

Son frequently bemoans the gap between the value of the group's portfolio and its share price. Executives have held early-stage talks about taking the group private, a source has told Reuters.

The Brightstar transaction, subject to regulatory approvals and other customary conditions, is expected to close by March 31, 2021, SoftBank said.