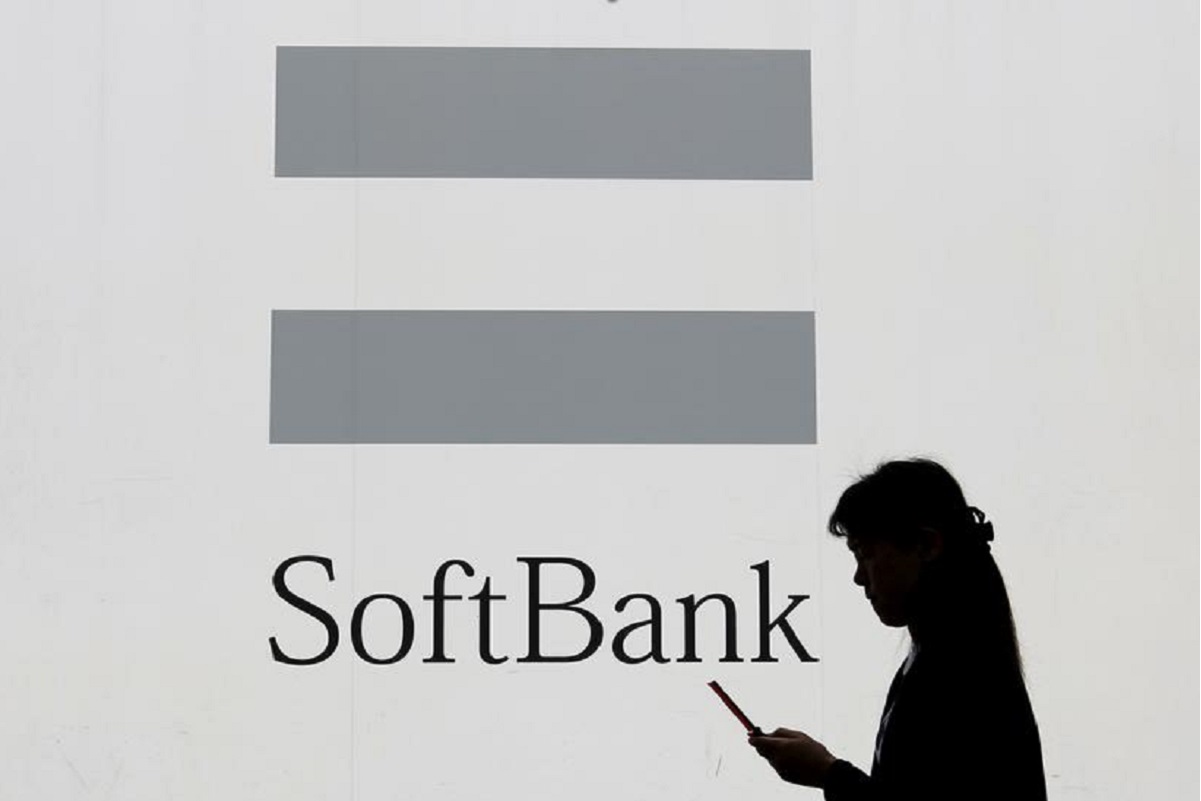 TOKYO (July 30): SoftBank Group Corp is set to report a boost to Vision Fund returns when it posts quarterly earnings due to the US listing of Chinese portfolio firms, just as regulatory scrutiny of such firms clouds the outlook for the Japanese conglomerate.

However widespread regulatory action in China's technology and education sectors has spooked investors, wiping billions of dollars from the value of US-listed Chinese firms.

"SoftBank has been touting Vision Fund's IPO flywheel and four of the last six listings have been Chinese but that will fade as the reality of China's crackdown sinks in," Redex Research analyst Kirk Boodry wrote in a client note.

SoftBank is investing through its second Vision Fund, which has US$40 billion in committed capital from SoftBank itself, making investments at earlier-than-usual stages as well as late-stage investments, such as in South Korean travel firm Yanolja.

The group reported a record US$37 billion net profit in the financial year ended March due in large part to outsized gains from a stake in South Korean e-tailer Coupang Inc.

SoftBank's share price hit a two-decade high on the gain in March amid the group's largest-ever share buyback. The buyback is complete, and the price has fallen a third from that peak.

"SBG has previously outlined its intention to address the overly high exposure of its investment portfolio to China, but we think rising global geopolitical tensions now look set to worsen investment returns sooner than expected," Citigroup analyst Mitsunobu Tsuruo wrote in a note.

SoftBank will likely book a first-quarter net loss of 175 billion yen (US$1.60 billion) when it reports on Aug 10, according to an average of two analyst estimates compiled by Refinitiv. The technology investor regards change in asset value rather than profit as the primary indicator of performance.