Social security protection of foreign workers under Socso from Jan 1 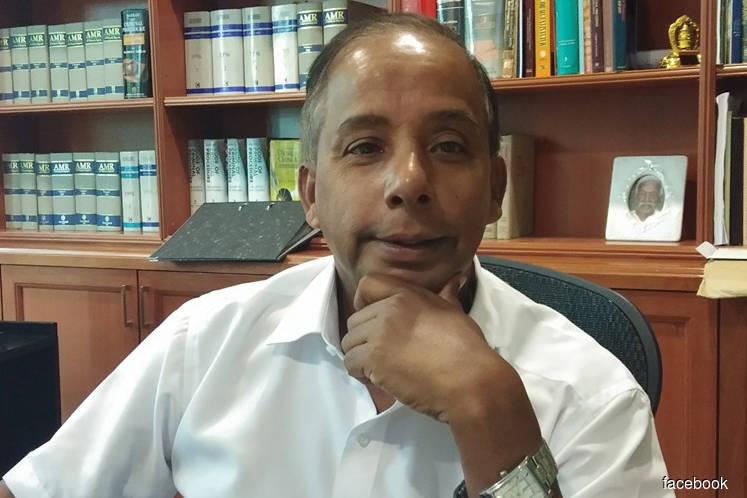 The decision is in line with the Equality of Treatment (Accident Compensation) Convention, 1925 and the Conference Committee on the Application of Standards under the International Labour Organization, which Malaysia has ratified.

“Employers who hire foreign workers with valid documents, including expatriates, must register their employees with Socso and contribute to the Employment Injury Scheme under the Employees’ Social Security Act 1969,” Kulasegaran said in a statement.

However, foreign workers will not be covered by the Invalidity Pension Scheme under the Act.

Kualasegaran said his ministry, together with Socso, will conduct engagement with stakeholders soon on the new decision.

Employers can go to any of Socso’s 54 offices throughout the country to register their foreign workers, he added.