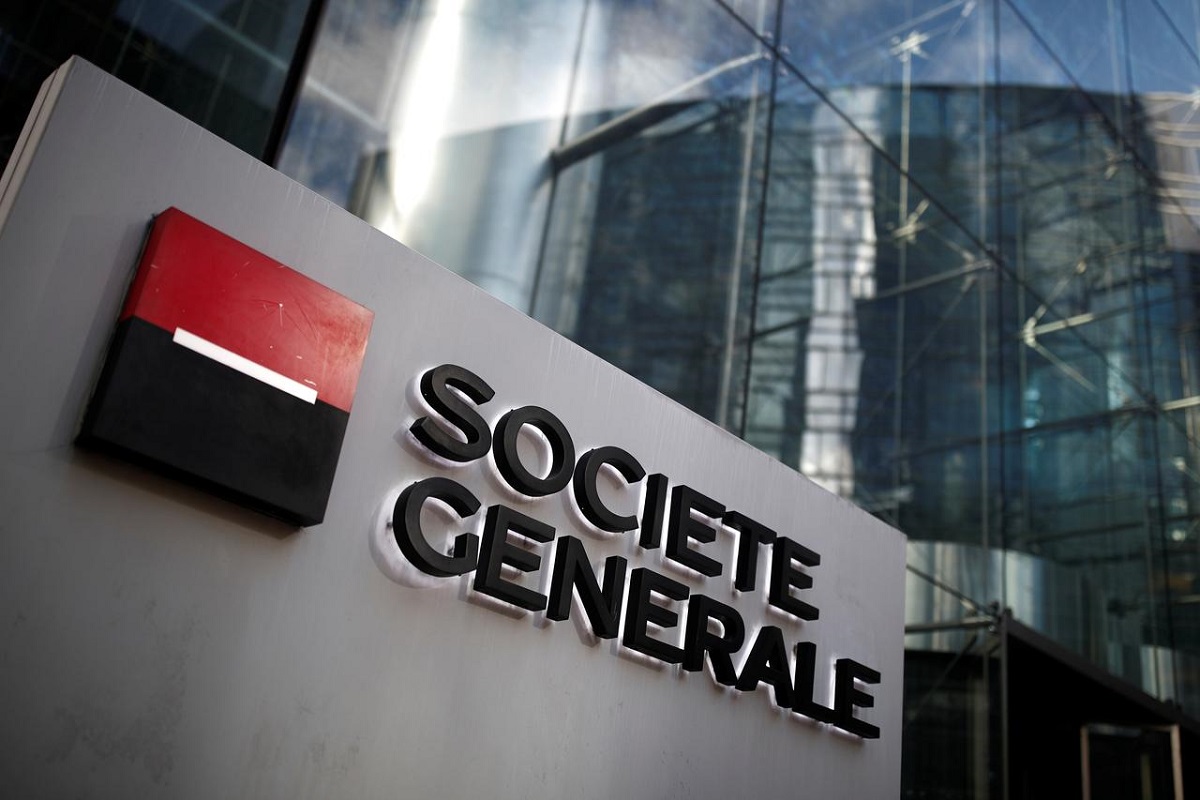 PARIS (Aug 3): Societe Generale SA said on Monday it hoped to put all "the bad news" behind it following two straight quarterly losses that have prompted a revamp of its struggling markets unit.

France's third-biggest bank by market capitalisation has struggled to perform in businesses it wants to keep, such as equities trading, in a blow to efforts of Chief Executive Frederic Oudea to boost profitability.

SocGen posted a 1.26 billion euro (US$1.48 billion) loss in the second quarter, having also surprised investors in the first-quarter when revenue was wiped out at the equity trading division due to the coronavirus outbreak.

It said would reduce the risk profile of its trading business in a shift costing 200 million euros to 250 million euros in lost revenue, though it pledged to maintain its equity structured products business.

Total revenue dropped by 15.7% in the second quarter to 5.3 billion euros, versus the 5.44 billion euro average forecast in a Reuters poll, with a rise of 38% in fixed income trading revenue only partially offsetting a fall of 80% in equity trading.

SocGen said the bank would gradually stop selling some structured products that were particularly responsive to market swings during the crisis.

"We will have on these type of products, a risk profile, risk appetite, that would be twice lower than it was before the crisis," deputy chief executive Severin Cabannes told journalists.

Cabannes added that it was too early to say if jobs would be cut in 2020.

SocGen's investment bank has for decades has been a top player in equity derivatives belying its relatively small size. It had a more than 10% market share in equity structured products in 2015-2018, SocGen said citing Coalition data.

The bank said it would "derisk" a particular type of equity derivative known as "auto-callables" while maintaining "worldwide leadership in equity structured products" and developing a new generation of products.

Investors facing record-low yields have increasingly chased higher returns via complex derivatives. The activity is lucrative in good times but can leave banks vulnerable to volatility and increased hedging costs during times of crisis.

"Apart from cost cuts, there is not much to chew on," Thierry Le Clercq, a fund manager at Mandarine Gestion told Reuters about SocGen's strategy.

"SG does not have any problems with capital, does its job on costs and at a hyper attractive valuation. The problem is that it's been in this situation for a long time and it's not enough."

The bank said a review of its Global Markets and Investors Services (GIMS) unit, which includes fixed income and equity trading, led to an impairment of related goodwill of 684 million euros and deferred tax assets of 650 million euros.

The bank also multiplied by four the amount of provisions for loans that could turn sour because of the Covid-19 pandemic.