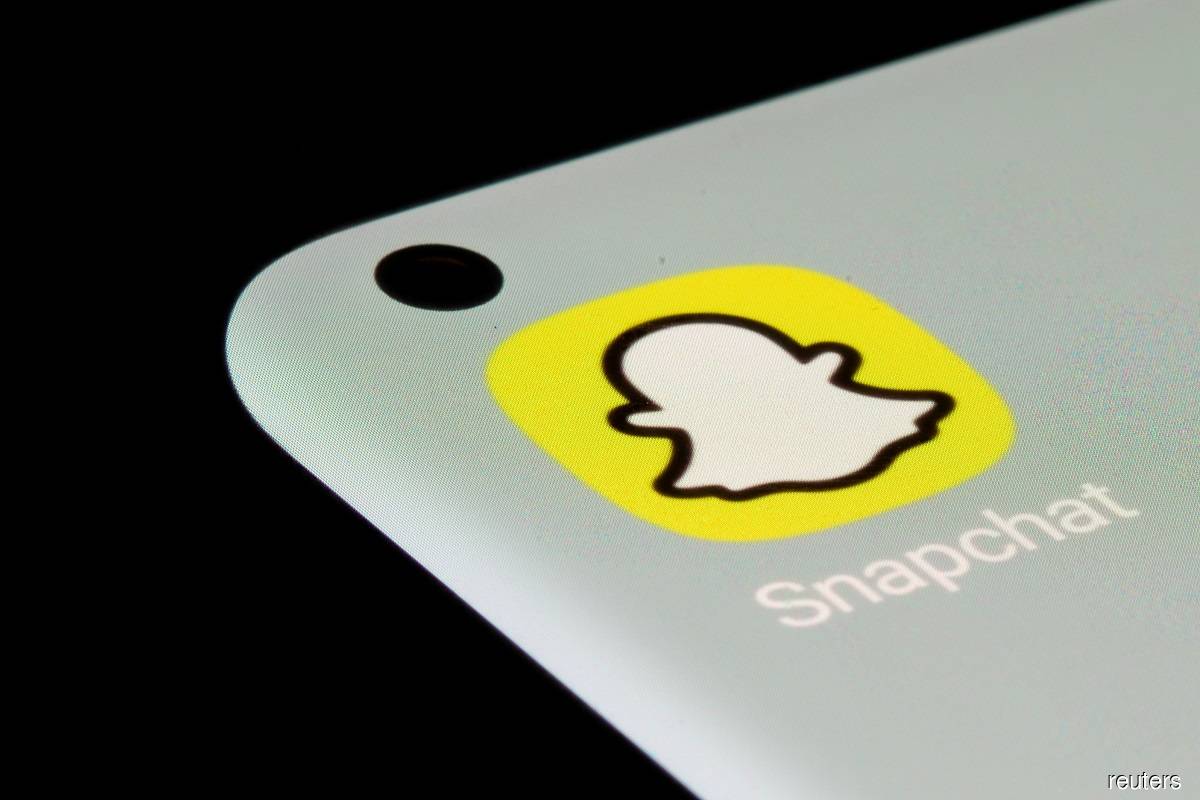 LONDON (Sept 15): Snapchat's owner has hired a long-time online safety advocate as its first global head of platform safety, Snap Inc told Reuters on Wednesday, as the company continues to ramp up efforts around user safety and as social media firms face mounting global pressure from regulators and lawmakers.

Snap said that after a long search it hired Jacqueline Beauchere, who will represent its safety work to regulators, lawmakers, and partners and help advise on new policies and initiatives.

Beauchere was at Microsoft Corp for more than 20 years including as its chief online safety officer.

Child safety advocates and US lawmakers have raised alarms on a wide range of issues faced by users of online platforms including mental health impacts and potential abuses from bullying to child sexual exploitation.

"We are committed to helping parents, stakeholders, and advocates understand how young people experience our products and how we approach critical issues around safety and trust," Snap's vice president of global policy Jen Stout said in a statement.

"There is no one better suited to help us accomplish this than Jacqueline, and this work will only become more important as we deepen our focus into augmented reality and the future of computing," she said. Beauchere will report to Stout.

Major tech firms are racing to develop smart devices and augmented reality offerings. These raise new challenges around safety and privacy, for example, how such products might invade other people's private spaces or how companies handle information gathered through these devices.

Though Snap's focus on photo-messaging provides fewer mechanisms for viral content than other social media sites, it faces pressures to handle safety issues for a young user base. The platform is also used by children aged 9-12 years despite age limit rules, according to a report by non-profit Thorn in May.

Stout said in an interview with Reuters that Snap is developing more proactive technologies to prevent under 13s from signing up for the app. She said it is also revamping its in-app reporting tools to give users more detailed updates when they report platform abuses. Snap also said it would add more safety features to its Snap Map, which lets users share their location with friends.

Online platforms' approaches to young users have been under scrutiny from US lawmakers, who have criticised Facebook's Instagram over plans to build a kids-focused app. This week, a Wall Street Journal report highlighted Instagram's internal findings on the app's negative effects on young users' well-being.