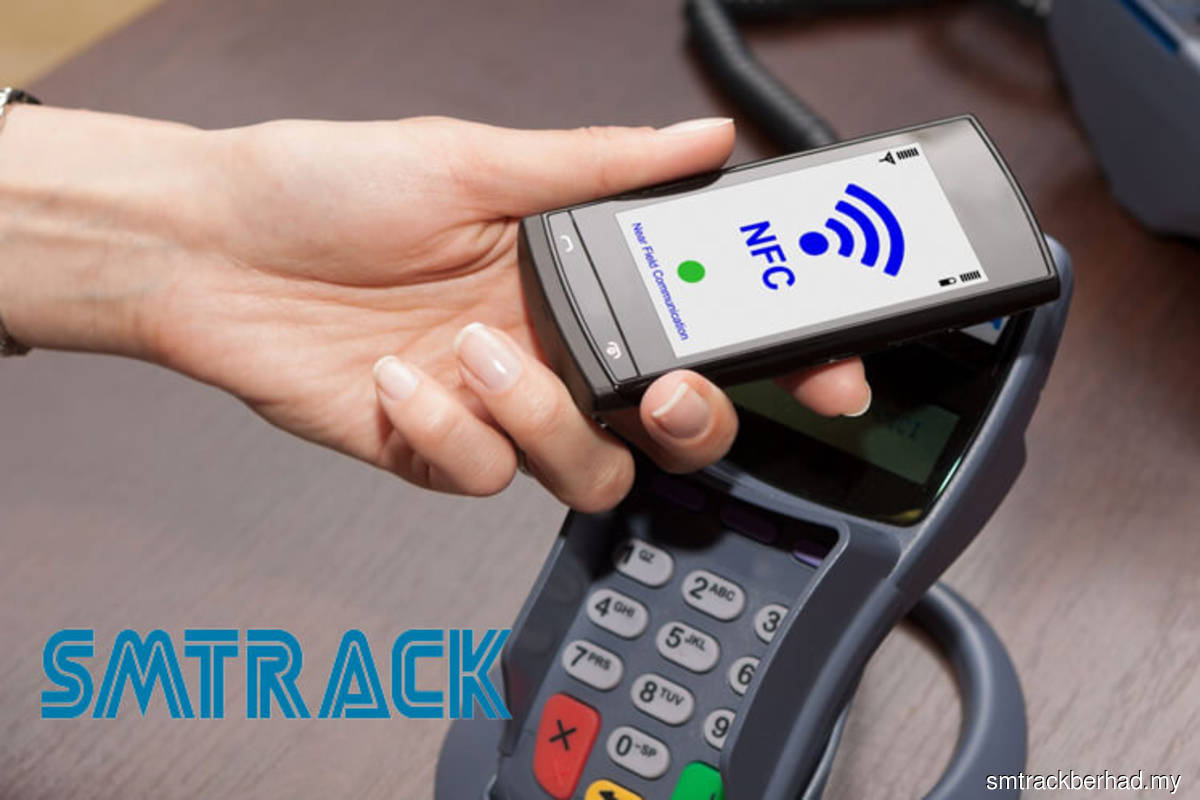 KUALA LUMPUR (Jan 31): SMTrack Bhd has offered US$10,000 (RM41,900) for information on parties and individuals responsible for the spread of the accusations against the group in relation to the implementation of radio frequency identification (RFID) at toll plazas.

In a statement on Monday (Jan 31), RFID specialist SMTrack said that it is taking proactive measures to identify the "scandalmonger".

"The group will offer US$10,000 (or around RM41,900) to an informant that can prove parties and individuals responsible for the spread of the baseless accusations against the company, to online media.

"The reward will be given to [the] informant that has factual evidence that could be used in court against the individuals involved," it added.

The reward will be given based on a "first-come basis" — only one reward of US$10,000 will be paid out, and if there is more than one informant, the reward will be shared on an equal basis.

However, the group did not elaborate on the specifics of the allegations concerning its involvement in the RFID project.

SMTrack deputy executive chairman Azmi Osman said that the group wants to take concrete steps against the "scandalmonger who hides behind the name of sources and spreads fake news and misinformation".

"While we want to ensure that whistle-blowers are protected, we need to make sure that it did not hurt institutions, corporates or individuals such as our independent directors and substantial shareholders.

"As mentioned in our previous media release, the damage of these baseless accusations has severe implications against the integrity of our capital market, company and stakeholders," he said.

The group said that it will take legal actions against parties proven responsible for spreading the accusations against SMTrack and has committed to donating any monetary compensation awarded by the court towards charities that focus on rebuilding the country.

Previously, in a statement on Sunday (Jan 30), the group denied the claims of its involvement in the RFID toll payment system project.

In the statement, Azmi added that as an RFID specialist, SMTrack believed it could help contribute to the RFID toll payment system but "at this juncture, we are not involved in the project".