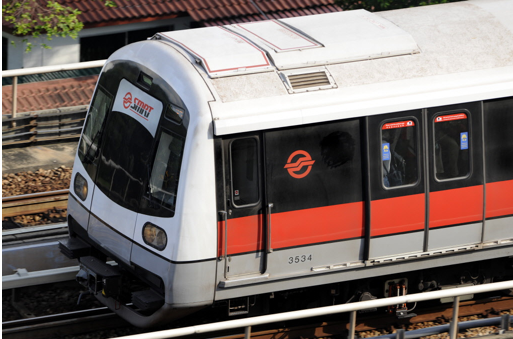 Group revenue rose 6% to $314 million from $296 million due to broad-based revenue growth across most of the segments.

SMRT says its Fare business environment will continue to be challenging owing to heightened operational demands on service, reliability and capacity.

The group says it will strive to achieve further gains from its ongoing productivity improvement efforts and initiatives to help mitigate the impact of the increased cost pressures.

It is also continuing its discussions with the authorities on the transition to a new rail financing framework.

In 2Q, the group’s overall Fare business recorded an operating profit of $5.5 million for 2Q15, an improvement from an operating loss of $6.8 million in the previous corresponding period. This was due mainly to better performance in both the Train and Bus operations.

Operating profit from Train operations increased by $6.6 million on the back of higher revenue and lower electricity costs, partially offset by higher depreciation.

Meanwhile, operating profit from the Non-Fare business increased by 4.1% due largely to improving profitability of Taxi, Rental and Advertising.

SMRT has declared an interim dividend of 1.5 cents per share.