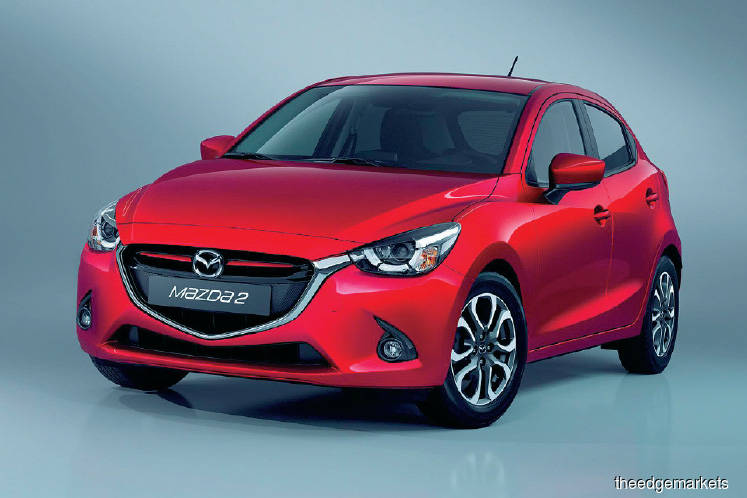 Under Budget 2020, the scheme is expanded to include non-BSH recipients, with similar vehicle criteria. All luxury vehicles will not be qualified.

The subsidy for non-BSH recipients is set at 30 sen/litre, up to a maximum of 100 litres/month for cars and 40 litres/month for motorcycles. Qualified vehicle owners will be given a “Kad95” and the subsidy received is based on actual usage at the pump.

As highlighted in our recent sector report dated Oct 8, 2019, and further underpinned by expansion of the target group to include non-BSH vehicle owners under Budget 2020, we think demand could gradually gravitate towards lower-capacity models. For the car market, the lower-priced (and below 1.6 litre engine capacity) segment of the market is largely dominated by Perodua and Proton along with a few key Japanese and Korean models such as Mazda 2, Kia Picanto/Rio, Nissan Almera, Honda Jazz/City/BRV and Toyota Vios/Yaris/Avanza/Rush/Sienta. Luxury models are not qualified for the subsidy scheme, though this has yet to be clearly defined (perhaps, to be based on a certain price ceiling).

The scheme is expected to immediately benefit a total of over eight million vehicle owners (including 2.9 million under the BSH-recipient group). Against a total private car population of 12.8 million and a total private car-plus-private motorcycle population of 25.5 million in Peninsular Malaysia (based on statistics as of the end of the first quarter of 2019), this suggests a relatively large pool of potential consumers that may switch to lower-capacity models.