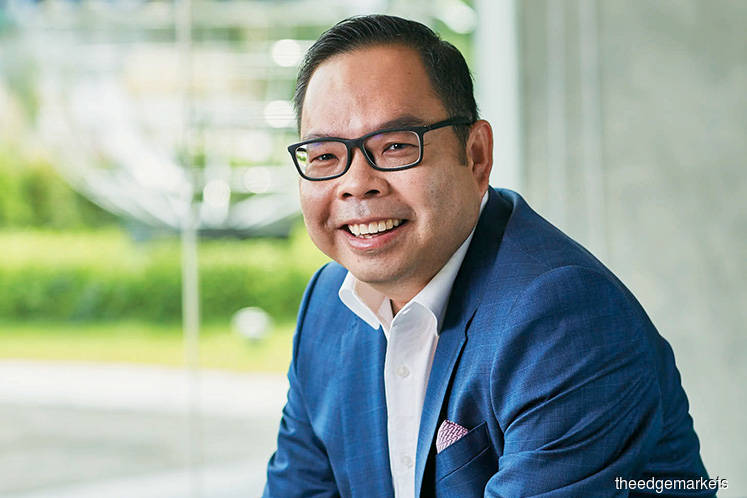 KUALA LUMPUR: SkyWorld Development Group has raised RM50 million from the first tranche of its RM600 million Sukuk Musharakah Islamic Medium-Term Notes (IMTN) programme, proceeds of which will be used to finance a yet-to-be-completed mixed development in Sentul here.

“Globally, this is also the first syariah-compliant securitisation of progress billings in the market, allowing SkyWorld to manage project development cash flows more efficiently. Despite being a relatively young emerging developer, SkyWorld is always on the lookout for innovative funding,” he said in a statement yesterday.

Under this programme, SkyWorld and its group of companies will sell their beneficial interest under the respective development projects.

“The future progress billings with regard to the relevant development projects will be used to fund the remaining construction costs, as well as to meet the issuer’s fees, expenses and obligations under each facility,” said SkyWorld.

With over 130 acres (52.61ha) of land bank totalling more than RM13 billion in gross development value, Ng said the property developer is on the right track of transforming the city and unlocking its land value.

The first project to be securitised under this financing programme is SkyAwani Residence in Sentul. The RM50 million Tranche 1 IMTN is secured against 1,260 sale and purchase agreements for SkyAwani Residence units, while the unrated Tranche 1 ICP of up to RM41 million is meant to underwrite construction of SkyAwani development. The sukuk structure is developed, arranged and advised by NewParadigm Capital Markets Sdn Bhd.