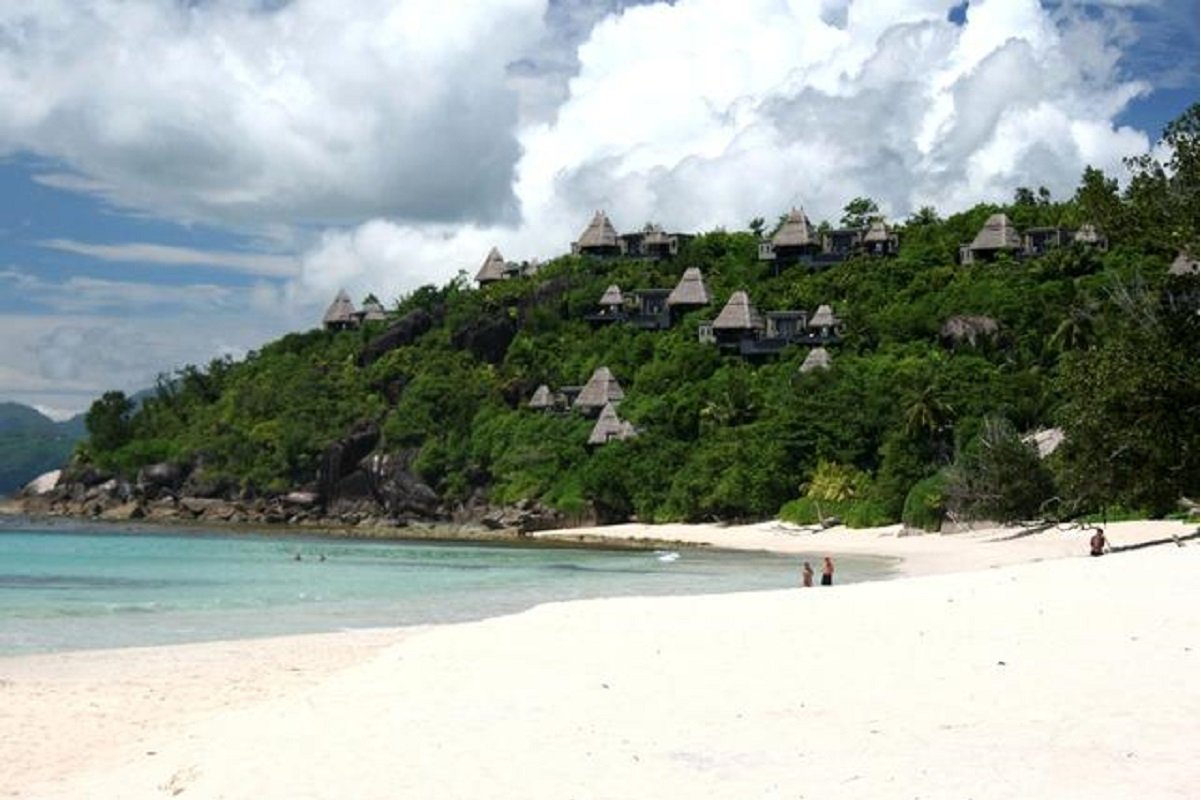 (July 2): The coronavirus has killed six fully vaccinated people in the Seychelles, which is suffering heightened Covid-19 infections despite inoculating a greater proportion of its people than any other nation.

Of those, five had taken Covishield, a version of the AstraZeneca Plc vaccine made in India, and one had been given Sinopharm, Jude Gedeon, the island nation’s public health commissioner said at a press conference on Thursday. Covishield has mainly been reserved for people over 60 in the Seychelles. All of those who died had serious underlying conditions, he said.

The rise in infections, which surged at the beginning of May and has remained at elevated levels ever since, is likely due to the arrival of the highly-transmissible delta variant, which was first identified in India, Gedeon said.

“It looks like delta came in Seychelles in May which explain the surge at the beginning of May,” Gedeon said. “We presume that the majority of cases we got in May was from that variant.”

The palm-fringed archipelago had rushed to inoculate its 98,000 people so that it could reopen to tourism, the lifeblood of its economy. It had to impose restrictions on gatherings and opening times for bars and restaurants after the initial surge and has maintained those.

“For the last three weeks a team of experts from World Health Organization and Africa Centers for Disease Control have been working with us to evaluate our vaccination rate, data and response,” Gedeon said. “They will produce a report which will help us decide on the strategy to be used moving forward in terms of vaccination, measures etc.”

Frequent genomic studies have been recommended, he said.