Six Covid-19 vaccine candidates, including three from China, now in Phase 3 trials — WHO 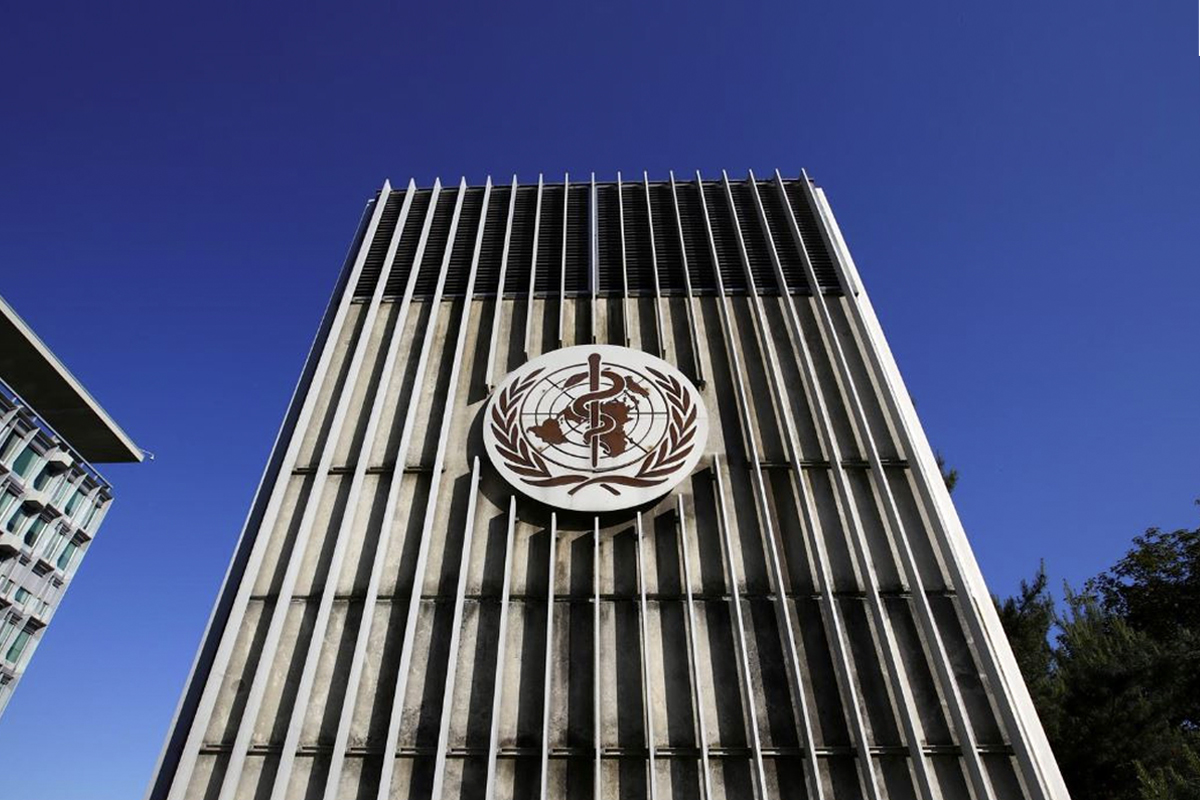 The vaccines will be put into the general population for the first time in Phase 3, says a WHO official. (Photo by Reuters)

The other three are made by the University of Oxford/AstraZeneca, Moderna/NIAID, and BioNTech/Fosun Pharma/Pfizer, he added.

The vaccines will be put into the general population for the first time in Phase 3 after previous trials focused on safety, immunogenicity and immune response in a small number of humans, said the WHO official. The Phase 3 trial will test whether the vaccines can "protect large numbers of people over a prolonged period of time".

However, "Phase 3 doesn't mean nearly there", he said, as "there is no guarantee that any of these six will give us the answer".

In total, 165 vaccine candidates have started some forms of trials, with 26 of them in clinical trials, according to WHO records.