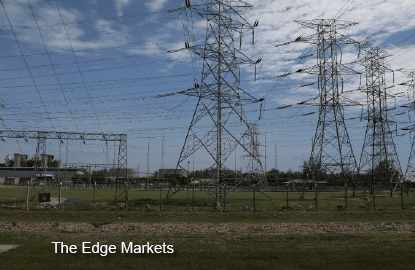 SIPP Energy Sdn Bhd, which is controlled by the Sultan of Johor, is on the hunt for a new partner to undertake Project 4A — a 1,100mw to 1,400mw combined cycle gas turbine (CCGT) power plant — and may even consider an outright sale of the concession.

According to industry sources, SIPP and Tenaga Nasional Bhd are no longer working together on the project because the Energy Commission (EC) has rejected their revised submission on the basis that the levelised tariff is still too high.

It appears that Tenaga (fundamental: 1.30; valuation: 1.80) cannot satisfy the requirements of both the EC or SIPP — the EC wants the lowest rate possible while SIPP wants a higher rate of return.

Recall that the EC had rejected SIPP-Tenaga’s initial submission of 39.19 sen per kWh. Industry sources say the revised submission was 36.7 sen per kWh. The benchmark reference rate for the project is 34.7 sen per kWh, the tariff that Tenaga had achieved for a 1,071mw CCGT plant in Prai through a competitive tender.

For perspective, every one sen increase in the tariff will increase the cost of the offtaker — Tenaga — by RM2 billion over the life of the project.

Moving forward, it might be challenging for SIPP to secure a new partner, given that there are few independent power producers in the market with a balance sheet to take on Project 4A.

SIPP and Malakoff might not get along either, given that the latter’s ultimate major shareholder is Tan Sri Syed Mokhtar Albukhary, who, historically, is not known to have the smoothest working relationship with the Johor palace.

Another potential candidate is Petroliam Nasional Bhd, say sources. However, Petronas is already involved in several energy projects, like the co-generation plant in Pengerang that will be used to power its Refinery and Petrochemical Integrated Development.

“They [IPPs] are going to look at the project and wonder why Tenaga, which should be more than capable of doing the project, was not able to get it past the EC. If Tenaga can’t do it, who can?” asks an industry executive.

It is not clear if SIPP will consider foreign partners for the project but the limit for foreign holdings in a power project is 49%. With this in mind, industry sources say SIPP is considering the outright sale of the concession for about RM300 million up front and recurring annual payments once the plant is completed. However, this might put the EC in a bad light since it had awarded SIPP the project on a direct basis.

If SIPP sells the project for RM300 million, the cost of developing it would also go up by the same quantum. Whoever buys Project 4A will simply cost the price in, the tariff will go up and, ultimately, the consumer will pay for it.

That said, it is not clear how much development cost SIPP has sunk into the project. However, it is important to note that Tenaga is the one supplying the land for the project, thus it is unlikely that SIPP can sell the site with the concession.

From SIPP’s perspective, however, it makes more sense to monetise the concession up front rather than realise the returns over the life of the project. Recall that SIPP is just a shell company with RM100,000 in paid-up capital.

Assuming a 80:20 debt-to-equity financing structure, SIPP’s shareholders would have to inject about RM1 billion into the project, which has an estimated cost of RM6 billion.

SIPP is 51%-controlled by Sultan Ibrahim Sultan Iskandar while Daing A Malek Daing A Rahaman and Anuar Ahmed own the remaining 49% equally. The company also lacks the expertise to undertake Project 4A on its own. In fact, Tenaga had taken the technical lead in the project, managing the competitive tender for its engineering procurement and construction (EPC).

“Earlier this month, Tenaga had requested the consent of all EPC contractors to share with SIPP all information of the bidding,” says an industry source. This can be seen as Tenaga’s way of handing over the technical work to SIPP.

That said, the EC cannot allow Project 4A to drag on, given the delays in Project 3B — a 2,000mw coal-fired power plant — which 1MDB cannot deliver on time and is handing over to Tenaga.

The spotlight is now on the EC, which must ensure not only that the plant-up of new generation capacity is not disrupted but also that it is done at a competitive cost to consumers. 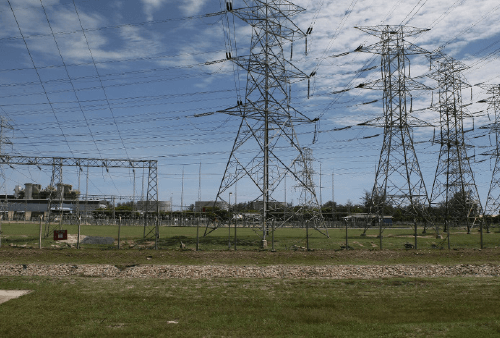