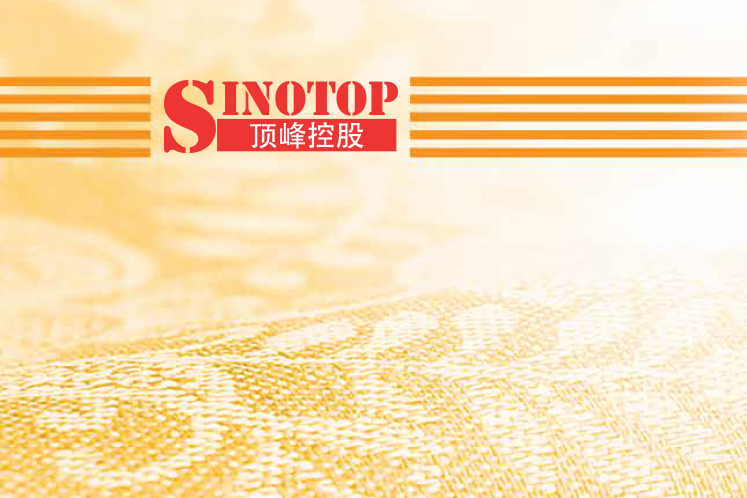 KUALA LUMPUR (April 28): Shares of Sinotop Bhd have risen 238% to its one-year high this week, as investors took positively to its plan to increase its equity exposure in mobile services provider Dapat Vista (M) Sdn Bhd to 80%.

The share price had risen 22 sen or 169% on Monday, in its biggest single-day jump in three years.

Last Thursday, Sinotop announced that it is acquiring the remaining 51% stake it did not own in Television Airtime Services Sdn Bhd (TAS) for RM7 million from Sabri Ab Rahman — to be satisfied via RM2 million cash and RM5 million worth of new Sinotop shares at 13 sen apiece.

TAS is in the midst of acquiring an eventual 80% in Dapat Vista, which is involved in the development, operations and maintenance of mobile payment applications for 17 government electronic services called MyPay.

The deal comes with a total net profit guarantee of RM9 million from Dapat Vista combined across three years in the financial year ending Dec 31, 2020 (FY20), FY21 and FY22.

Comparatively, Sinotop, which is principally involved in the construction business, made a net profit of RM4.44 million in FY19, on the back of RM8.62 million in revenue.