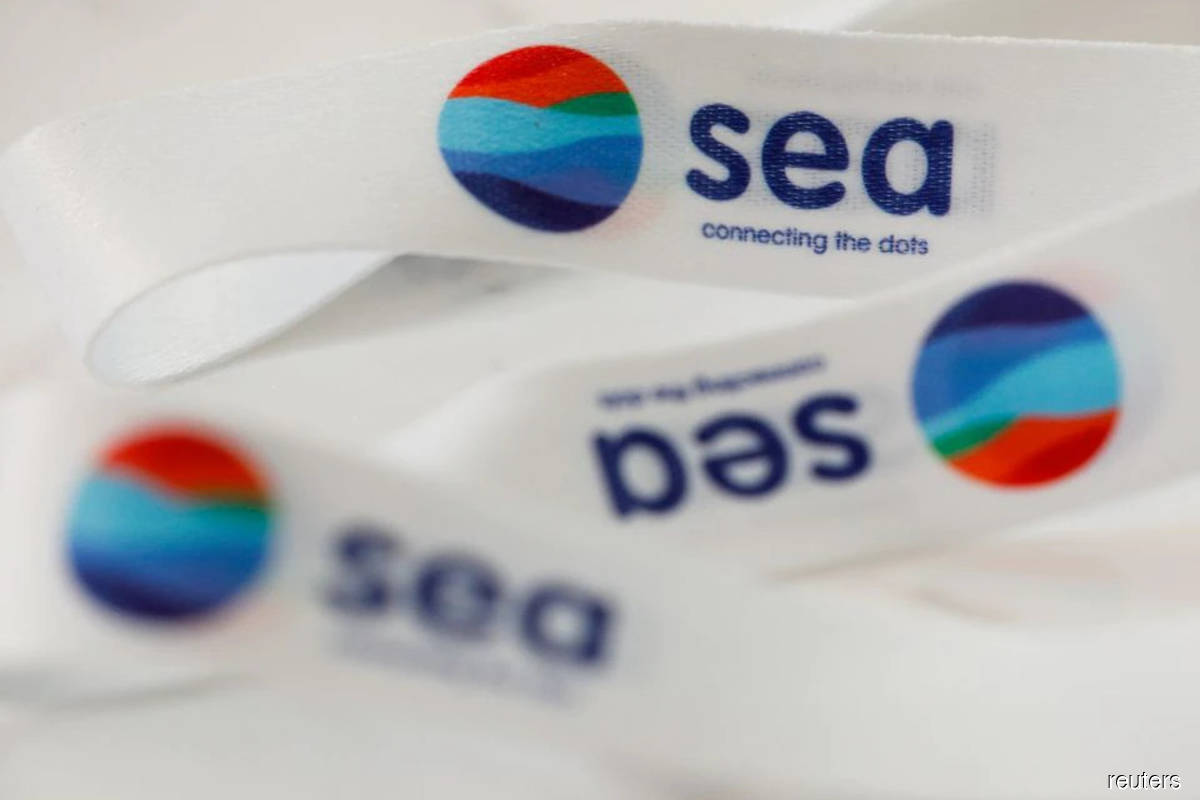 Sea has cut about 7,000 jobs, or roughly 10% of its workforce, in the past six months, according to a person familiar with the matter. It has also closed down operations in India and some European and Latin American markets to trim costs. Headcount reduction is an “ongoing exercise”, chief corporate officer Yanjun Wang said on a conference call, signalling more cuts may be in the works.

While growth is decelerating, the pathway to profitability for Sea’s e-commerce arm Shopee is “becoming clear”, said Morgan Stanley analyst Mark Goodridge in a note to investors. The company has said that it will “work toward” breaking even for Shopee on an adjusted Ebitda basis by the end of next year.

Sea’s adjusted loss before interest, taxes, depreciation and amortisation widened to US$357.7 million from US$165.5 million a year ago, the company said on Tuesday. Analysts had estimated US$457.4 million on average. The net loss stood at about US$569 million, little changed from a year earlier. Sales at Shopee climbed 32% to US$1.9 billion.

The results prompted CGS-CIMB analyst Khang Chuen Ong to raise his recommendation on the company to “add” from “hold”.

Sea’s market valuation climbed to US$35 billion after the report, adding US$9 billion in a single day. That’s still far below its peak valuation of more than US$200 billion last year.

Southeast Asia’s largest tech company continues to adjust to a fallout in demand for its core games operations. Revenue at its digital-entertainment arm Garena tumbled 19% in the biggest year-on-year drop ever, as hit mobile game Free Fire’s momentum wanes. Sea cut its full-year forecast for Garena’s bookings to between US$2.6 billion and US$2.8 billion from its previous guidance of US$2.9 billion to US$3.1 billion, set to be its first annual decline ever. It said it isn’t providing financial guidance for 2023.

The decision of management to not provide future guidance will “no doubt” add more uncertainty on future forecast, said Citi analyst Alicia Yap in a note to investors.