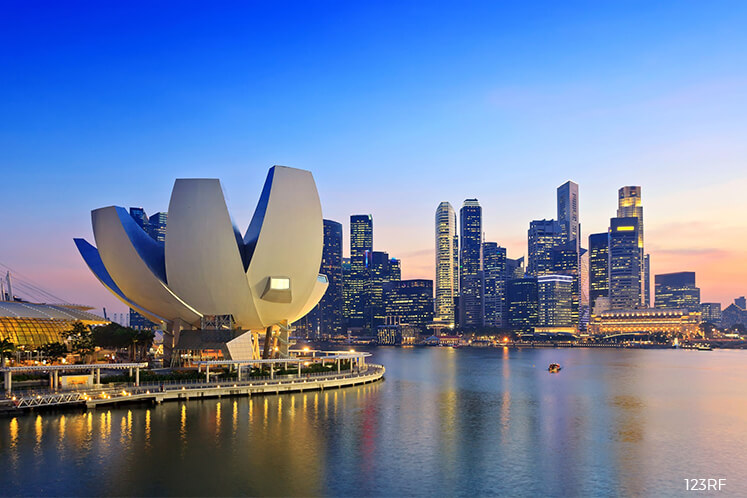 (April 3): As the coronavirus pandemic wrecks economies, markets and fortunes, three founders of a company that makes ventilators have added a combined $7 billion to their wealth this year.

Shenzhen Mindray Bio-Medical Electronics Co. shares have climbed 40%, fueled by a surge in demand for the life-saving devices. Covid-19, the disease caused by the virus, has flooded hospitals worldwide with patients struggling to breathe.

Chairman Li Xiting, a Singapore citizen and the city-state’s richest man, has added $3.5 billion to his net worth this year and had a $12.5 billion fortune as of end-Thursday, according to the Bloomberg Billionaires Index. That puts him among the top five gainers in the world. Jeff Bezos -- the world’s richest person -- is up $3.4 billion, while Bill Gates is down $15.3 billion.

The global health crisis has exposed a shortage of ventilators -- the equipment health-care providers rely on to keep critically sick patients alive. While companies from Ford Motor Co. to General Motors Co. rush in to help ramp up production, Mindray’s board secretary Li Wenmei said that global demand is at least 10 times what’s available at hospitals. New York is just six days away from exhausting its supply, according to state Governor Andrew Cuomo.

The death toll worldwide has exceeded 52,000 while infections have topped 1 million. Italy and Spain are the most impacted in Europe, but the disease has also spread rapidly across the U.S., where President Donald Trump warned of 100,000 deaths or more.

The Society of Critical Care Medicine estimates that 960,000 patients would need ventilator support in the U.S., but the nation only has about 200,000 such machines. In Italy, the country with the most number of fatalities, a severe ventilator shortage has forced doctors to triage patients.

Until late last month, Mindray’s ventilators didn’t have approvals in the U.S. market but the Food and Drug Administration authorized their use under an emergency rule designed to help ease the shortage. That move has also boosted the prospects of Mindray.

That authorization is “providing opportunities for Chinese ventilator products to enter the U.S. market quickly,” analysts led by Tian Jiaqiang at Citic Securities Co. wrote in a research note this week.

Mindray, which makes 3,000 ventilators a month, isn’t the only manufacturer of the machine in China. Beijing Aeonmed Co. also got FDA authorization last month, according to the regulator’s website. Shares of Jiangsu Yuyue Medical Equipment & Supply Co., another maker, have rallied 91% this year in Shenzhen, boosting its market value to $5.5 billion.
Giant Rivals

Though Mindray, with a market capitalization of $44 billion, is dwarfed by medical-device giants like Dublin-based Medtronic Plc, the Chinese firm has the potential to expand its market share, said Nikkie Lu, an analyst with Bloomberg Intelligence.

“It’s had a very good track record,” with its products able to enter markets like Europe and Hong Kong, she said.

In an earnings filing this week, Mindray said orders from Europe especially have increased dramatically, with Italy purchasing the first batch of almost of 10,000 pieces of equipment including ventilators and monitors.

The company, which has 17 subsidiaries in China and operations in 30 countries, makes health monitoring systems, ventilators, defibrillators, anesthesia machines and infusion systems. The firm has a direct sales team in the U.S. and long-time global partners include Mayo Clinic, the Johns Hopkins Hospital, Massachusetts General Hospital and Cleveland Clinic, according to its annual report.
Not Forever

The boost to the wealth of Mindray Chairman Li, who founded the firm in 1991 along with Xu and Cheng, contrasts with the erosion in net worth of his peers in Asia. Li Ka-shing, Hong Kong’s richest man, has lost $7.1 billion this year as the city fights a recession from the double-whammy of the pandemic and last year’s political protests. Singapore reported the biggest economic contraction in a decade in the first quarter, and expects a severe recession for the year.

The ventilator boom won’t last forever, said Bloomberg Intelligence’s Lu. As more societies age, demand will grow for breathing-support devices, but not to match the scale seen during this crisis, she said.

“Sales will definitely drop after the outbreak.”