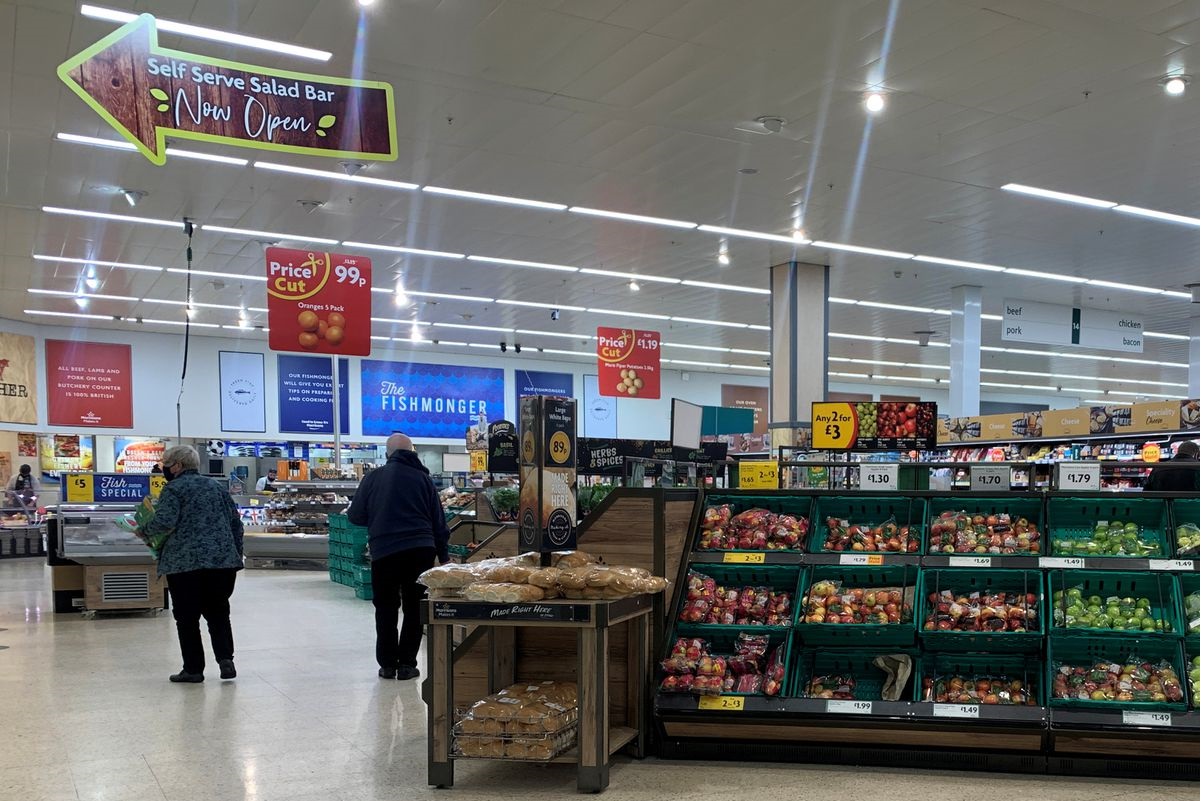 However the Fortress-led group may still have more work to do after Morrisons' biggest shareholder, Silchester, said on Tuesday it was not inclined to support the deal because there was little in the offer that could not be achieved as a listed company.

Silchester owns a 15.14% stake in Morrisons. The offer agreement includes a scheme of arrangement with a 75% hurdle for shareholder acceptance and squeeze out.