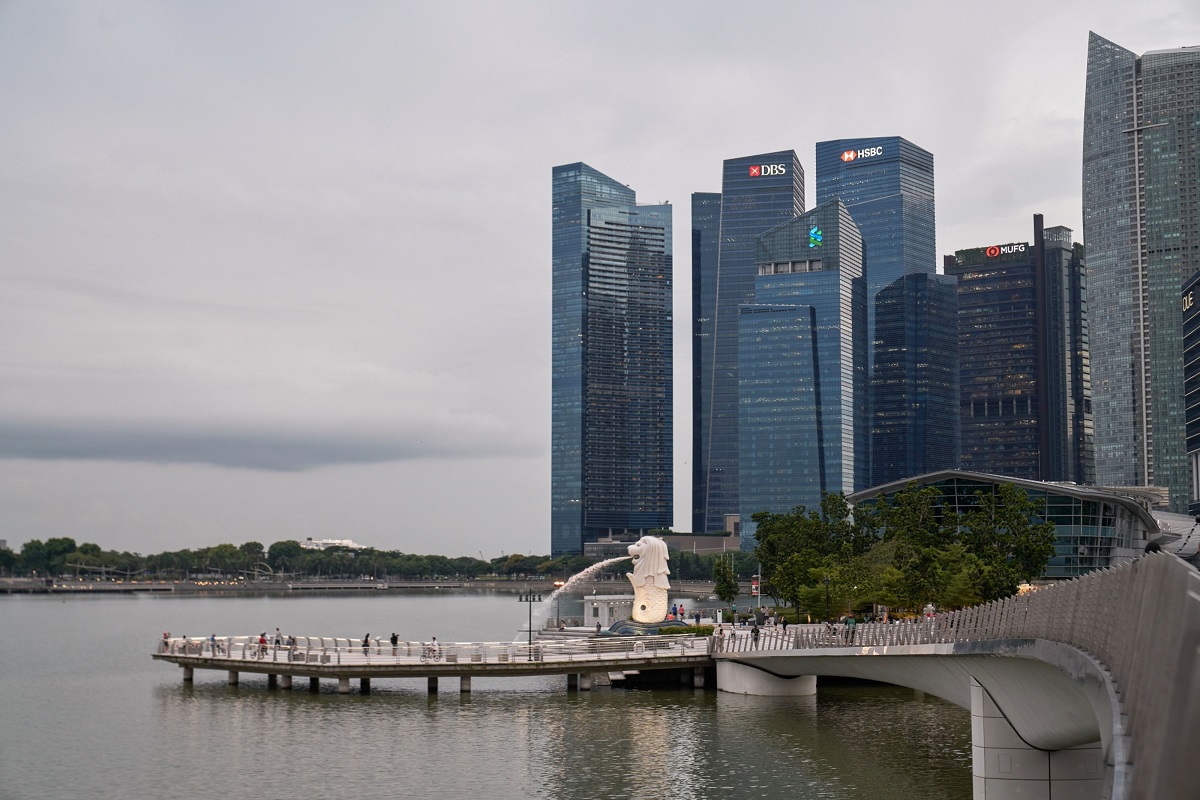 (Jan 15): Workers in Singapore who refuse to be inoculated against Covid-19 may risk losing their jobs as new restrictions on office access take effect.

From Saturday, a prior concession that allowed unvaccinated employees who test negative to go to workplaces will be removed, according to a government advisory. Employers can redeploy those with no jabs to suitable jobs that can be done from home, place them on no-pay leave, or as a last resort, fire them if they can’t perform their contracted work outside the office.

Singapore’s inoculation rate is among the world’s highest and it has adopted a strict nationwide approach against the unvaccinated. The nation bars them from restaurants and shopping malls in a push to prevent the risks of the virus spreading and over-burdening its healthcare system. At the same time, the country has stuck to a gradual reopening path, dropping its default work-from-home stance this month.

“If you think about it, if all the 48,000 were infected with Covid-19, it would indeed impact on our healthcare system,” said Rahayu Mahzam, the Ministry of Health’s parliamentary secretary, referring to the number of workers who had not taken any vaccine dose as of Jan 2 and who make up less than 2% of the total workforce.

A fully vaccinated workforce would be able to operate more safely, Rahayu said in parliament on Jan 10. She also cited statistics showing how throughout the pandemic, two-thirds of beds in intensive care units are taken up by people who aren’t inoculated.

Most other countries do not take such a uniform approach, and it’s the private sector which takes the lead on deciding office access. In the US for instance, the Supreme Court this week blocked President Joe Biden’s attempt to get 80 million workers to take their shots or undergo periodic tests. Meanwhile, firms including Citigroup Inc and JPMorgan Chase & Co have moved to require vaccination for US staff.

In Singapore, 87% of the total population are fully vaccinated and half have gotten booster shots. More employees are coming forward to get inoculated, according to the Ministry of Manpower, which saw the number of workers who hadn’t gotten any doses dropped almost 8% early this month from 52,000 reported in December.

The vast majority of companies continue to engage with their affected staff on this matter, said the ministry. The Singapore Business Federation and Singapore Manufacturing Federation advocate that employers speak to workers who have yet to get their jabs to understand their concerns.

“As the inability to return to the workplace will have implications on the performance of unvaccinated employees, we urge all unvaccinated employees who are eligible for vaccination to go for their vaccination as soon as possible,” Lam Yi Young, chief executive officer of the SBF, said in an emailed reply to Bloomberg questions. Companies can also provide time-off for workers to get their shots, Lam added.

As the bulk of vaccinated workers eventually goes back to the office more frequently, the prolonged absence from the workplace of those without inoculation may affect both their performance as well as that of the organization, the government advisory, issued with the trade union and the employers federation, stated.

Some other points made in the Dec 27 advisory: