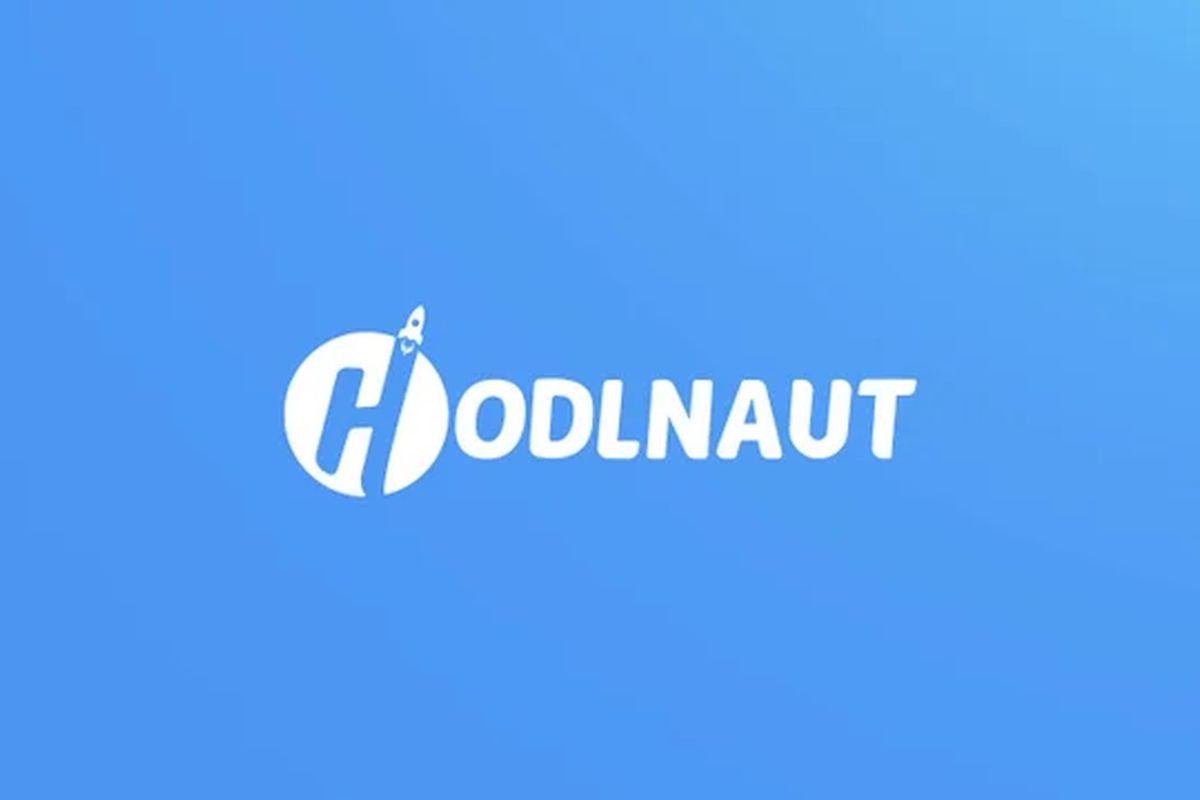 The probe began Wednesday following multiple reports alleging “false representations relating to the company’s exposure to a certain digital token,” the police said in a statement.

Hodlnaut, which halted withdrawals in August and was granted protection from creditors, didn’t immediately reply to requests for comment. The court-appointed interim judicial managers for Hodlnaut declined to comment.

The firm is one of a number of crypto lenders hurt by a near-70% drop in tokens over the past year and the implosion of the TerraUSD stablecoin project. Hodlnaut has previously said there are “pending proceedings” with the police.

An interim judicial managers’ report last month found that the firm had downplayed its exposure to the collapsed Terra digital-token ecosystem. Yet it suffered a near-US$190 million loss from the wipeout.

Singapore has tightened up rules around retail crypto investment to shield individuals from the risks associated with a volatile sector.