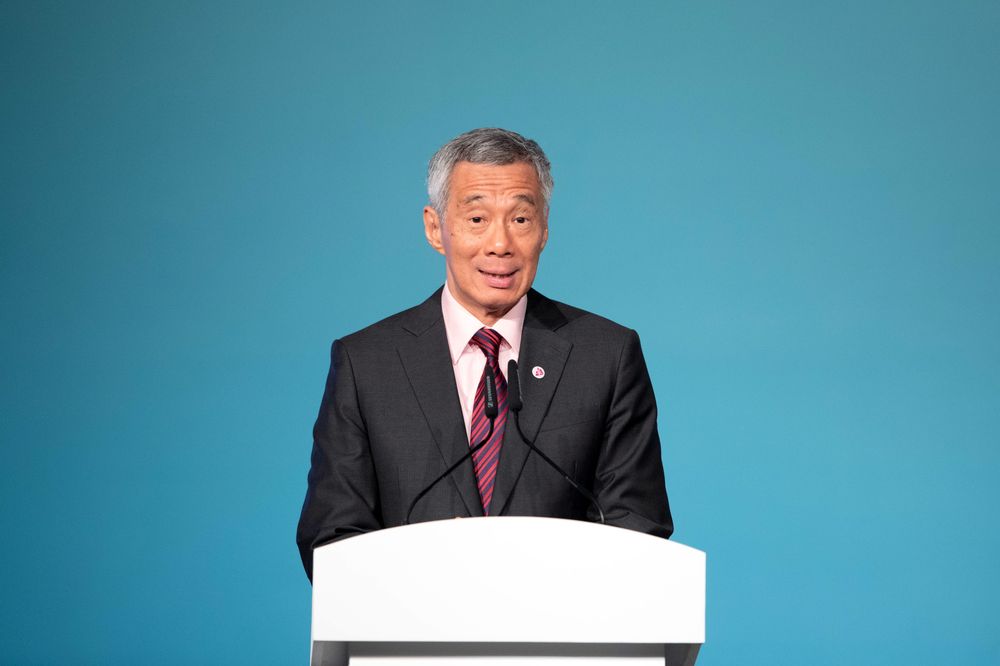 (June 4): The US security presence “remains vital to the Asia-Pacific region,” and China would be unable to take over that role in Southeast Asia even with its increasing military might, Singapore Prime Minister Lee Hsien Loong said.

In an article published by Foreign Affairs on Thursday, Lee wrote that China’s competing maritime and territorial claims in the South China Sea meant that countries in the region will “always see China’s naval presence as an attempt to advance those claims.” He also said that many Southeast Asian nations are “extremely sensitive” about perceptions that China has influence on their sizable ethnic Chinese minorities.

“Despite its increasing military strength, China would be unable to take over the United States’ security role,” he wrote. He added that a US withdrawal in North Asia would compel Japan and South Korea to contemplate developing nuclear weapons to counter North Korea’s growing threat.

Lee’s article comes as tensions between the US and China continue to escalate, with the world’s biggest economies sparring on everything from 5G networks to the South China Sea to responsibility for the COVID-19 pandemic. Singapore, a city-state heavily dependent on trade, has been one of the most outspoken countries in Asia calling for the US and China to avoid a destructive clash that would force smaller countries to choose sides.

“Asia-Pacific countries do not wish to be forced to choose between the United States and China,” Lee wrote, echoing comments he’s made previously. “They want to cultivate good relations with both.”

Lee warned that if the US tried to contain China, or if Beijing sought to build an exclusive sphere of influence in Asia, the two countries “will begin a course of confrontation that will last decades and put the long-heralded Asian century in jeopardy.”

“Any confrontation between these two great powers is unlikely to end as the Cold War did, in one country’s peaceful collapse,” he wrote.

To avoid this, Lee said a collaborative relationship formed within an agreed multilateral framework of rules would foster a system that imposes responsibilities and restraints on all countries.

“The strategic choices that the United States and China make will shape the contours of the emerging global order,” Lee wrote. “It is natural for big powers to compete. But it is their capacity for cooperation that is the true test of statecraft, and it will determine whether humanity makes progress on global problems such as climate change, nuclear proliferation, and the spread of infectious diseases.”