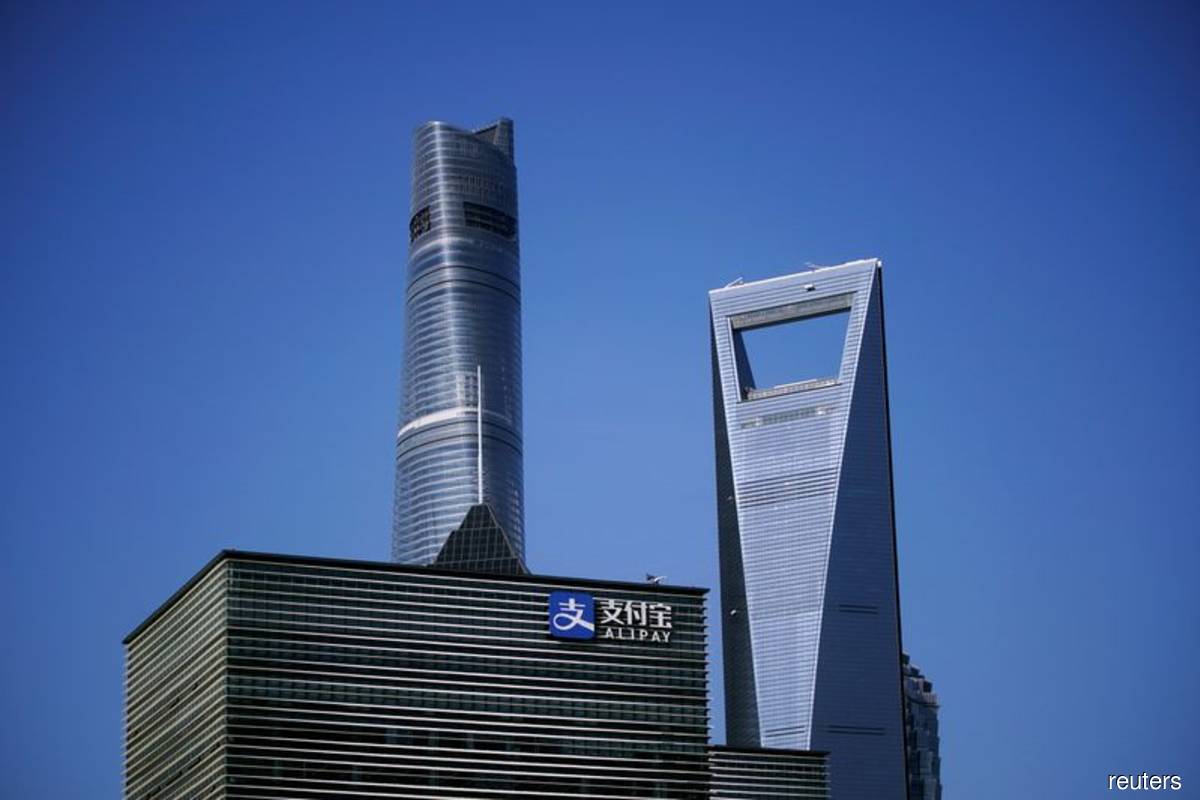 Singapore's criteria, which included local control and S$1.5 billion (US$1.13 billion) in paid-up capital for full digital banking, was stricter than its main financial rival Hong Kong, which has issued eight digital licences.

"Digital banks will need to contend with an uncertain economic environment, low interest rates and competitive responses from the incumbent banks and other financial services players," said Wong Nai Seng, a partner at Deloitte, who worked at Singapore's central bank for 17 years.

The Monetary Authority of Singapore (MAS) expects the digital banks to start operating from early 2022, after meeting the necessary pre-conditions of Singapore, one of the world's top financial centres, and Southeast's main hub.

"We expect them to thrive alongside the incumbent banks and raise the industry's bar in delivering quality financial services, particularly for currently underserved businesses and individuals," said Ravi Menon, managing director of the Monetary Authority of Singapore (MAS).

The licensees could use the opportunity as a step towards expanding into larger Southeast Asian markets.

Grab's venture and Sea won digital full bank licences. This allows them to take deposits and offer services to both retail and corporate customers in a country, where most of its 5.7 million population already have bank accounts.

Their operations will initially be restricted as they build up business models and processes before gradually becoming fully functional.

Grab, Southeast Asia's most valued start-up at over US$15 billion which is backed by Softbank Group Corp, will hold 60% in its venture with Singtel. Grab has evolved from a food delivery app operator into a one-stop shop for ride-hailing, food delivery, payments and insurance.

At a virtual media briefing on Friday, both firms said the consortium would add about 200 roles by end-2021.

Shares of US-listed Sea, which is involved in e-commerce, online gaming and digital payments, rose 5.6% on Friday. Founded in 2009 by Chinese-born entrepreneur Forrest Li, who became a Singapore citizen, Sea boasts a market valuation of US$90 billion.

Li, Sea's chairman and group CEO said the licence gave the firm a chance to address the "underserved" financial needs of young consumers and small and medium businesses in Singapore.

MAS said since the two wholesale banks are introduced as a pilot, it could give more licences later. Previously, it had flagged offering up to three wholesale licences.

It said on Friday that it had taken into account the impact of the Covid-19 pandemic on the applicants' business plans.