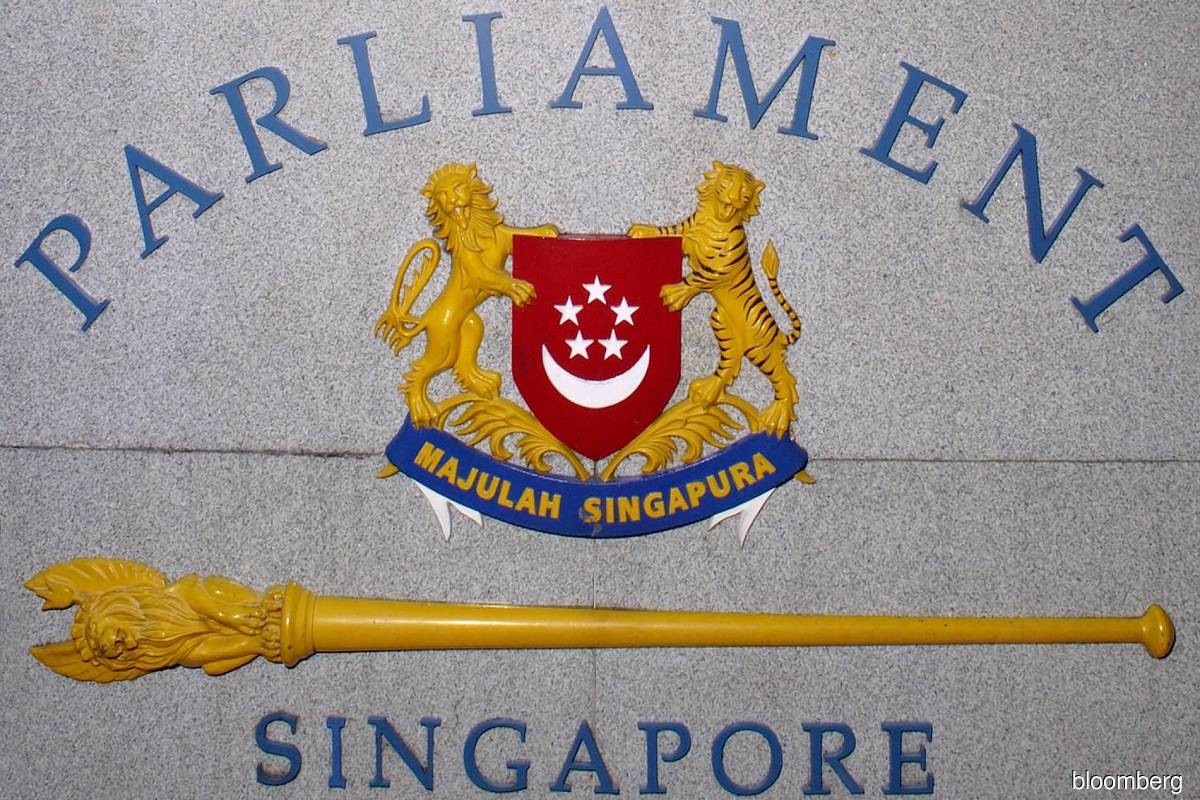 (Nov 29): Singapore has repealed a long-standing and controversial legal ban on sex between men while simultaneously amending the constitution to ensure only Parliament has the right to define marriage that is currently that between a man and a woman.

The government in moving to finally strike the law from its books is seeking to control a divisive issue in Singapore's multicultural society through a balance between members of the LGBTQ community advocating for greater acceptance and the conservative groups pushing back. The repeal may also help the city-state attract top foreign talent at a time it wants to bolster its status as a regional financial hub.

The repeal of a colonial-era law criminalising sex between men known as Section 377A was introduced in Parliament last month after Prime Minister Lee Hsien Loong earlier announced the initiative amid changing sentiments among the population over the issue. The ruling People's Action Party (PAP) controls a super-majority in Parliament, ensuring the legislation was passed into law on Tuesday.

"The time has come for us to remove Section 377A," Law Minister K Shanmugam told Parliament on Monday during the two-day debate. "It humiliates and hurts gay people. Most gay people do not cause harm to others. They just want to live peacefully and quietly and be accepted as part of society the same as any other Singaporean."

The constitutional amendment on marriage is seen as a compromise, making clear that it is Parliament's prerogative to define marriage so that it cannot be challenged in courts. The government has said most Singaporeans still want to maintain "the current family and social norms, where marriage is between a man and a woman, and children are brought up in such a family structure".

With the changes, Parliament now has the power to make laws to define and safeguard Singapore's institution of marriage. The amendment also protects government policies based on the definition of marriage that include public housing rules or financial benefits for married couples. The ruling PAP did not lift the whip when lawmakers vote. Deputy Prime Minister Lawrence Wong has said the government wanted to ensure a "very limited, careful, and controlled repeal of Section 377A" while some religious groups had asked for the party whip to be lifted to lawmakers so they could vote according to their conscience.

While LGBTQ groups welcomed the repeal when it was announced, they have raised concern about the constitutional amendment. Over the years, activists have mounted a series of unsuccessful lawsuits against the ban on sex between men, which carries a maximum jail term of two years.

For now, a majority of Singaporeans are against same-sex marriages although there was support for the planned repeal of Section 377A. A poll by Blackbox Research in August found 55% of the respondents said "no" when asked whether they personally supported gay marriage while 31% said "yes".