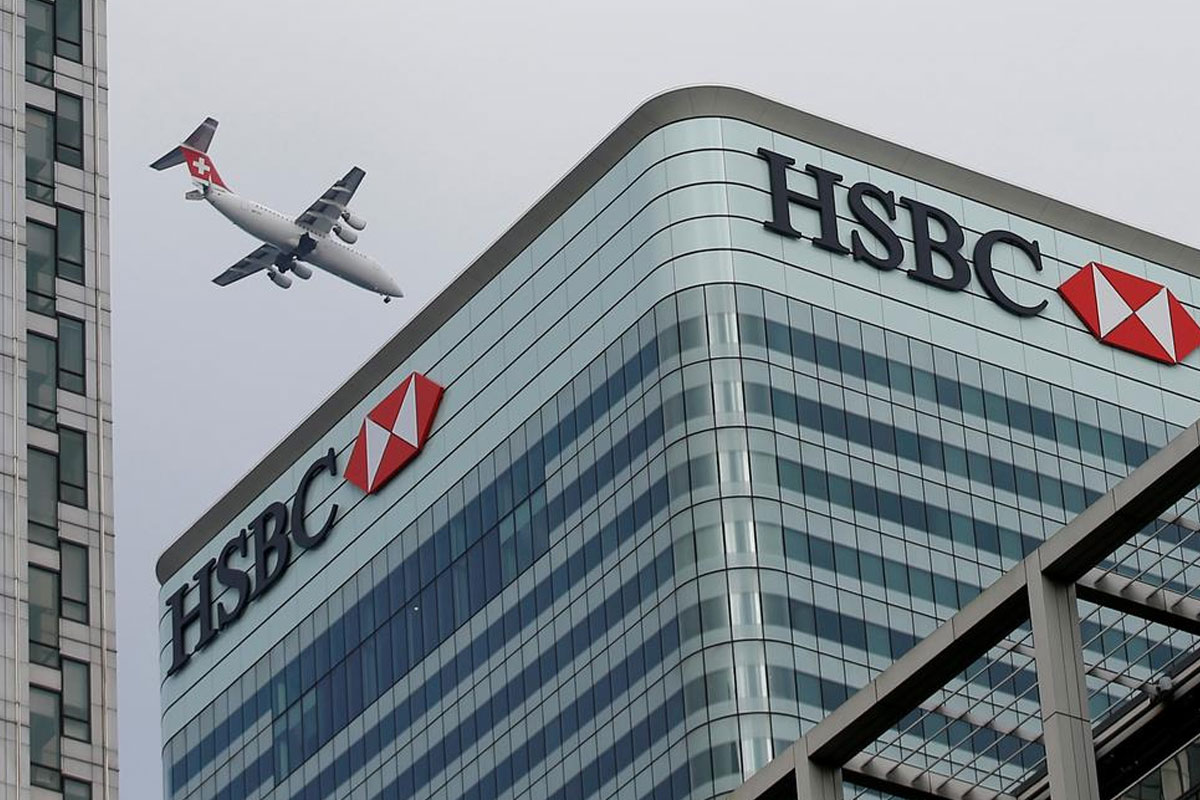 HSBC Holdings Plc is suing Lim, his children, and a Hin Leong Trading Pte employee to recover US$85.3 million in financing that the bank alleges they obtained with forged accords.

OK Lim, as he’s commonly known, says the documents were “mistakenly” issued and he wasn’t aware of the process, and isn’t responsible for HSBC’s losses. His family and the Hin Leong employee also deny the accusation, according to defence filings to a local court earlier this month.

Hin Leong’s creditors, which also include Singapore’s DBS Group Holdings Ltd, are battling to recover funds from the insolvent firm in one of the biggest commodities trading scandals in decades. HSBC’s suit, filed in late October, came two months after the trader’s court-appointed managers PricewaterhouseCoopers took legal action against Lim and his family for a total US$3.5 billion in outstanding debt.

HSBC, Europe’s largest bank, has the most exposure to Hin Leong at about US$600 million, the most among 23 banks. An HSBC spokesman declined to comment. Both of the plaintiffs allege that Lim, his son Evan Lim and daughter Lim Huey Ching engaged in fraudulent trading. OK Lim, who founded Hin Leong in 1963, also faces two charges of document forgery for the purposes of cheating, and is under an ongoing investigation by Singaporean authorities.

In the defence filing, OK Lim’s lawyer claimed that Lim didn’t carry out the day-to-day operational and commercial activities at Hin Leong and left them to the employees and relevant departments. Lim and his children were told on or around April 12 that the company had mistakenly made two requests to HSBC for discounted financing earlier this year. They informed the bank the same day, saying the company would try to repay the funds, according to the filing.

Earlier, Lim said in an affidavit that he had ordered his employees to hide the losses when preparing the company’s balance sheets for bank references.

“I had given instructions to the finance department to prepare the accounts without showing the losses and told them that I would be responsible if anything went wrong,” Lim said in the affidavit. Although Hin Leong Trading (Pte) Ltd’s official accounts showed a profit of US$78 million in its 2019 fiscal year, “in truth,” Lim explained, the company “has not been making profits in the last few years.”

Bloomberg News reported on April 10 that Hin Leong’s lenders stopped providing short-term credit to the firm amid concerns over its ability to repay the debt. The company, one of the biggest independent oil traders in the world, applied for protection the following week as its credit exposure mounted.