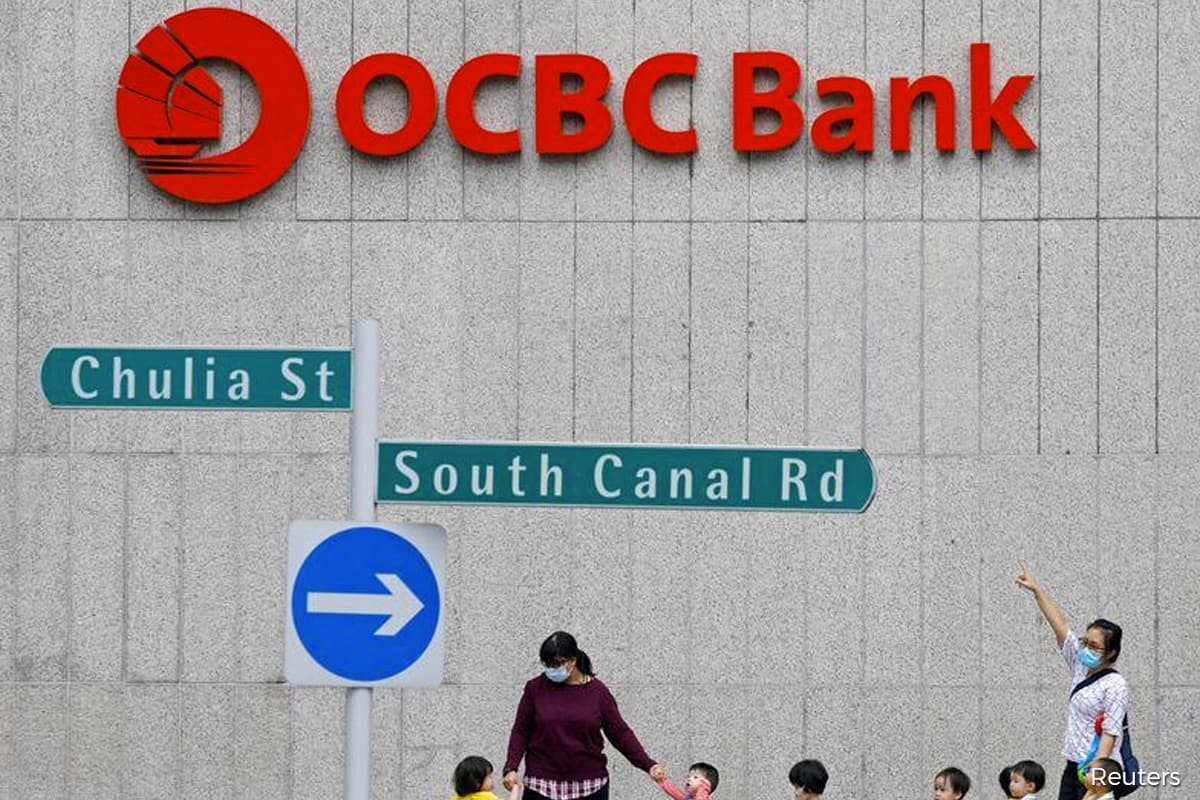 The bank reported a lower-than-expected drop in quarterly profit and joined larger peer DBS Group in signalling a pickup in growth after a difficult year.

"OCBC is well positioned for recovery," said Kevin Kwek, a senior analyst at Stanford C Bernstein. "The beat came from good cost control with some help from stabilising margins, even though loan growth was expectedly weak and provisions stayed relatively high."

Singapore's economy is set to expand 4% to 6% this year, bouncing back from a 5.4% contraction in 2020, with the city state having largely brought the pandemic outbreak under control and rolling now out its vaccination programme.

"We believe that a strong recovery will probably not be seen until towards the end of this year and stronger into next year," said OCBC's group chief executive officer Samuel Tsien, who will be succeeded by deputy president Helen Wong in mid-April.

Tsien said credit costs at the bank, which counts Singapore, Greater China, and Malaysia, among key markets, are set to come in at OCBC's lower end of its forecast, with loan repayments picking up as moratoriums in countries come to an end.

Double-digit growth in wealth management over several years has enabled this segment to make up the biggest chunk of net fee and commission income for Singapore banks.

Speaking to reporters, Wong said: "It is too early for me to talk about how we are going to utilise our very strong capital but at the moment, we do not have any M&A (mergers and acquisitions) plan under review."

OCBC's October-December net profit fell 9% to S$1.13 billion (US$856.1 million) from a year earlier, and versus the S$955.9 million average estimate of four analysts, according to data from Refinitiv. Full-year profit shrank 26% from a record.

Net interest margin, dipped to 1.56% from 1.77% a year earlier. Net profit however rose for the third straight quarter.