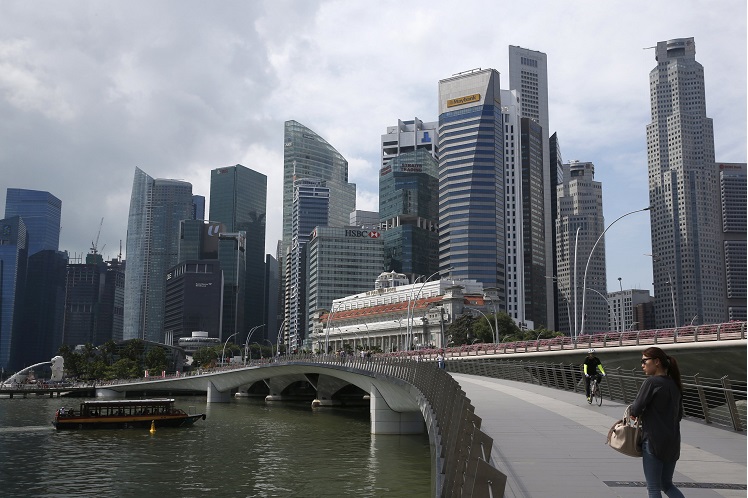 SINGAPORE (May 30): Singapore secured S$13 billion (US$9.2 billion) in investment commitments in the first four months of the year, exceeding earlier targets for the full year, even as the city-state tackled the Covid-19 pandemic, Trade and Industry Minister Chan Chun Sing said in a media briefing and Facebook post Saturday.

The amount exceeded initial targets of S$8 billion to S$10 billion for the whole year, said Chan, and came from sectors such as electronics and info-communications.

Singapore-based companies including Micron Technologies Inc, Lazada Group and Shopee are continuing to hire, Chan said, even as a slide in retail and tourism demand has led to job losses and an overall rise in unemployment.

The government will continue with measures to support jobs and businesses through this period, he said, while the Straits Times cited him as saying a decision would be made next week on whether to hold the Singapore Grand Prix motor race in September.