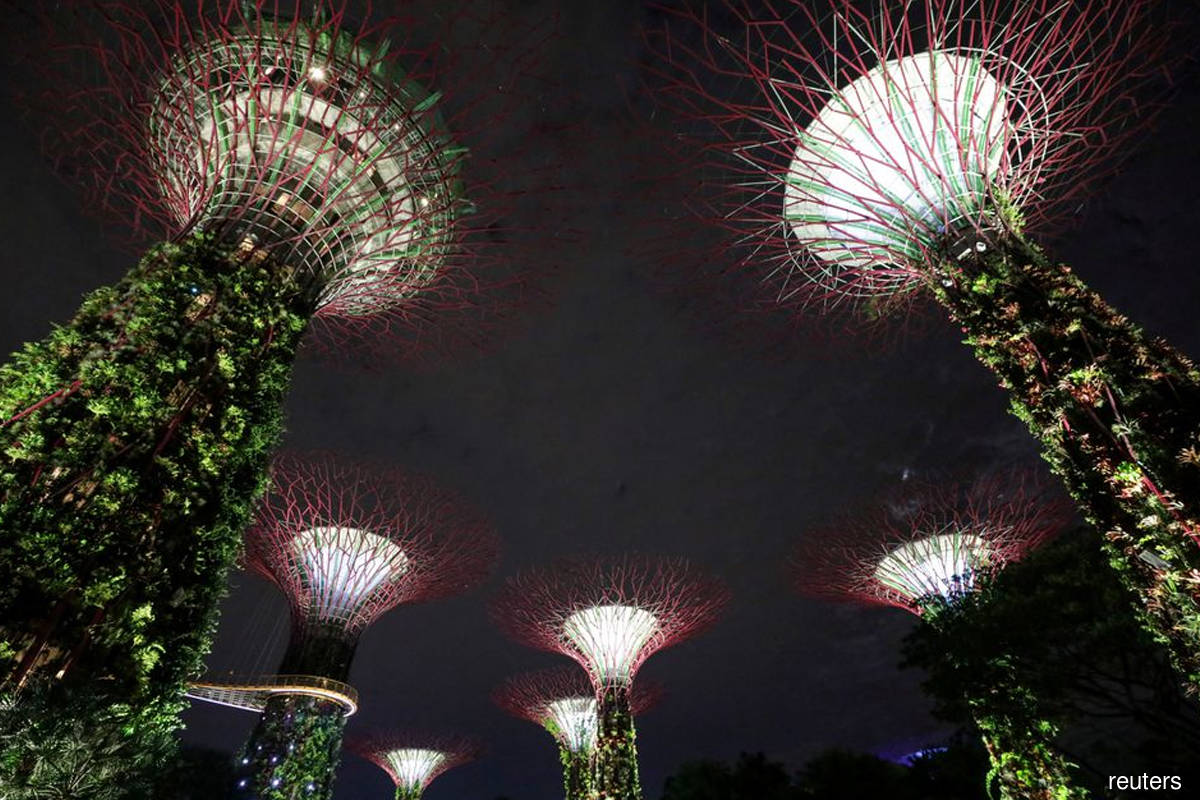 SINGAPORE (Oct 15): Two energy providers in Singapore, including one of the largest independent electricity retailers, are exiting the market and according to company sources at least three others have stopped accepting new clients amid rocketing wholesale energy prices.

SilverCloud Energy, which supplies power to commercial, industrial and residential buildings, told Reuters it will also exit the market soon and is notifying customers to switch to other providers or transfer back to state-owned SP Group.

Global wholesale gas prices have surged in recent months as production and transit problems have lowered supply just as demand took off in a post-pandemic economic recovery.

Asian spot LNG prices <LNG-AS> have risen by more than 500% from a year ago to over $30 per million British thermal units (mmBtu) this month while Brent crude oil prices, the basis for pricing most of Singapore's long-term gas contracts, rose to multi-year highs.

Company sources told Reuters that Diamond Electric, Best Electricity Supply and Ohm Energy had stopped accepting new customers, with Diamond Electric in the process of handing over existing term contracts to another utility provider. The three firms did not respond to an emailed request for comment.

"Not only are retailers unable to sell to retail customers at a level that is economic because the set quarterly tariff implies a price that is well below where futures are trading, they are also getting hit on the front-end because spot prices have gone ballistic," said James Whistler, global head of energy at Simpson Spence Young.

"Add the failure of the once well-designed market-making scheme and things become untenable for many."

Open Electricity Market, a website that lets Singapore residents choose an energy supplier, shows only 8 out of the 12 existing retailers offering plans for consumers.

With the spike in energy prices, "several Singapore retailers are now potentially closing their doors," said a senior industry participant who declined to be identified due to the sensitivity of the matter.

Singapore's retail electricity market opened to competition for business consumers in 2001 and to residential households in 2018, according to the Energy Market Authority (EMA) website.

EMA did not reply to a request for comment.

Surging gas prices, which rose to record highs in Europe and in Asia this month, have also hit utility providers in Britain, where a number of energy companies have collapsed, forcing about 1.7 million customers so far to switch providers.

China and India are being hit with power shortages and blackouts.

The fuel cost component for each quarter is calculated using the average of daily natural gas prices in the first two-and-a-half month period in the preceding quarter while the non fuel-cost is calculated based on the cost of generating and delivering electricity to homes.

Singapore LNG Corp is currently scouting for LNG cargoes and exploring options to increase inventory of LNG at its terminal, given the tight global LNG supply.

Commercial load power prices have risen by 50% from last year and are set to go higher, Whistler said.

"This is a pretty big difference for a country that has been relatively used to reasonably priced power now moving into a less competitive market and essentially being subject to global commodities prices as well."