Singapore election: 101 overseas voters not able to vote due to system glitch 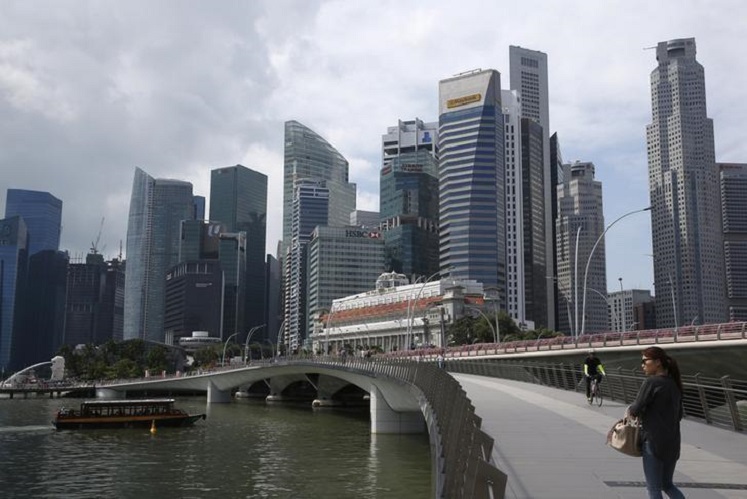 SINGAPORE (July 4): A total of 101 overseas Singaporeans will not be able to vote in the upcoming General Election due to a glitch in an Immigration and Checkpoints Authority (ICA) system.

The glitch has resulted in their applications to register their local contact address (LCA) for the purposes of voting not being processed, said ICA and the Elections Department (ELD) in a joint statement here.

According to the statement, ICA was informed by ELD on July 1 on the situation.

Singapore citizens who have changed their National Registration Identity Card address to an overseas address and wish to vote in an election are required to provide an LCA via ELD's website.

“This is so that ELD can allot the voter to an electoral division to vote in,” said the statement.

Following checks, ICA uncovered the glitch where, for some cases, the system had failed to generate the hardcopy letters to be sent to the owners of the LCA.

As a result, ELD would not have received a confirmed LCA for the overseas Singaporeans from ICA and hence did not include their names in the Registers of Electors.

ELD had announced on March 13 that the Registers were open for inspection, including overseas Singaporeans from March 14 to March 27.

The statement said the affected citizens did not submit any claims to ELD to be included in the Registers when it was opened for inspection.

“This means that these 101 citizens will not be able to vote in this General Election, given that the Registers were certified on April 15, 2020,” said the statement.

ICA apologises to the affected citizens by the glitch and is reaching out to them.