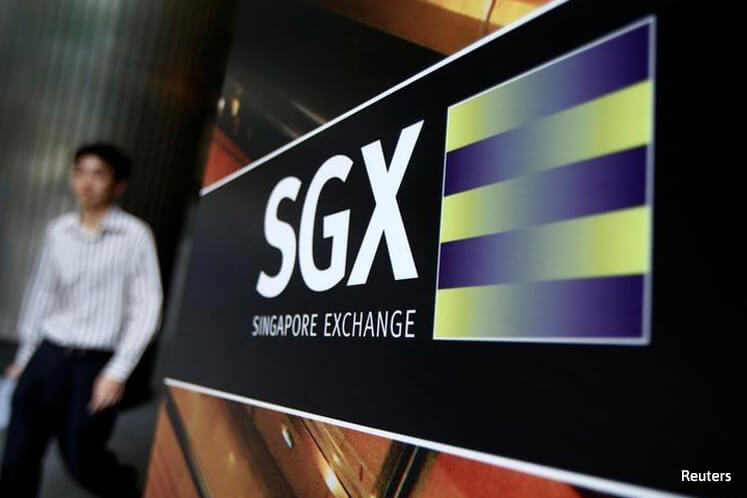 (Sept 10): Singaporean shares skidded to a 17-month low on Monday while the Philippines index fell for the fourth straight session, as sentiment in Asia remained dull amid an escalating trade feud between the United States and China.

U.S. President Donald Trump warned on Friday he was ready to slap tariffs on virtually all Chinese imports into the United States, threatening duties on another $267 billion of goods on top of $200 billion in imports primed for levies in coming days.

Also weighing on stocks was the prospect of faster interest rate hikes by the Federal Reserve after data on Friday showed U.S. jobs growth accelerated in August and wages notched their largest annual increase in more than nine years.

"Global emerging markets are being hit by fears of trade tariffs, and the FOMC meeting later this month would put further pressure on emerging markets," said Joel Ng, an analyst at KGI Securities, referring to the U.S. Federal Open Market Committee's Sept. 25-26 meeting.

MSCI's broadest index of Asia-Pacific shares outside Japan were down as much as 0.7 percent, its seventh straight daily decline.

Singapore shares slipped as much as 0.7 percent to their lowest since March 2017.

Philippine shares lost as much as 1.7 percent, bruised mainly by a decline in industrials and financials.

The peso weakened 0.3 percent on Monday, while data on Wednesday showed that Philippine annual inflation in August quickened at its fastest pace in more than nine years.

Indonesian stocks also saw declines, of as much as 1.3 percent, led by financial shares.

Bank Central Asia and Bank Mandiri each dropped about 3 percent. An index of the country's 45 most liquid stocks slipped nearly 2 percent in early trade.

The Malaysian market was closed for a holiday.