Singapore contract trace app is opt-in ‘as long as possible’ 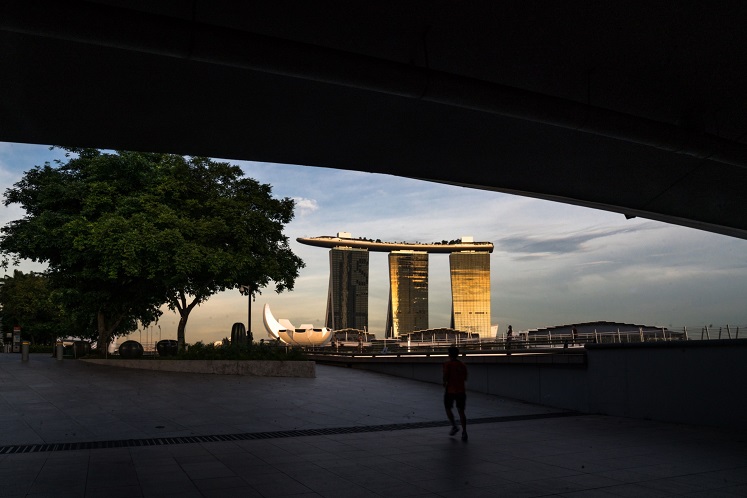 SINGAPORE (May 23): Singapore’s contact-tracing phone app, “Trace Together”, will remain voluntary for “as long as possible”, Foreign Minister Vivian Balakrishnan said in an interview with Sky News Australia.

“It is a hybrid system based on public support, keeping public trust, and maintaining privacy,” Balakrishnan said, according to the ministry’s transcript of the interview published online yesterday. “I think it is very important to have those features, because otherwise contact tracing will not work.”

About 1.5 million residents have downloaded the app, or between 20% and 25% of the city state’s population, he said. Officials are considering other contact-tracing devices, such as a dongle that could boost participation by mitigating the loss of phone battery life since the phone app runs on Bluetooth technology, said Balakrishnan.

“Maintaining trust, respecting privacy and getting voluntary participation is absolutely essential,” he said.

The government wants to “avoid a false dichotomy, between a completely centralised government system where Big Brother knows it all, or a decentralised anonymous system where it is a free-for-all, and no one really has an overall view of the data,” he said. That’s why the app was offered as open-source for mass testing, and why the data is “locked up and encrypted in the person’s own handphone, until and unless he or she turns positive.”

Singapore is on the verge of ending a “circuit breaker” period that limited business operations and consumer mobility, with measures slightly eased from June 2. Through yesterday, the city state had reported more than 30,000 confirmed virus cases and 23 deaths, a relatively low count compared with global peers.

“I think we are well on our way to recovery,” Balakrishnan said in the interview, highlighting “very low mortality rates” at less than 0.1%, high quality of healthcare, and extensive testing.