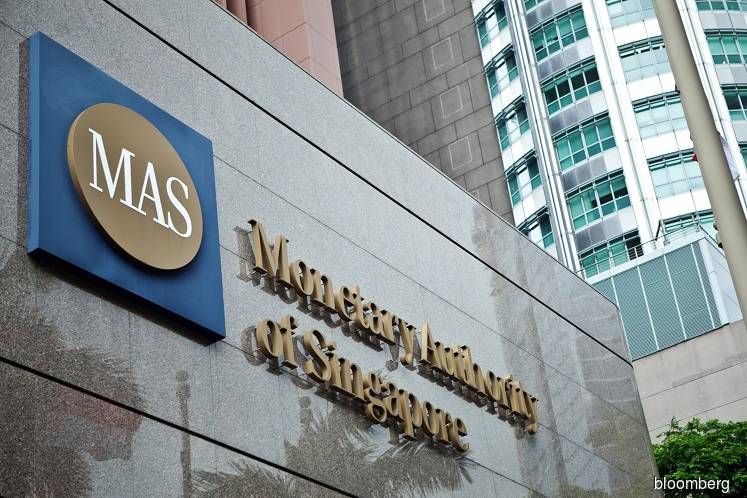 SINGAPORE (June 30): Singapore's central bank said today that German payment company Wirecard's local entities had informed it that they are assessing their ability to continue providing services in the city state after their parent firm filed for insolvency.

"Credit-card payments at merchants using Wirecard's services, as well as usage of prepaid cards issued by Wirecard, will be affected if it ceases operations here," the Monetary Authority of Singapore (MAS) said in a statement.

There was no immediate response from Wirecard to a Reuters query sent outside business hours.

Last week, Wirecard filed for insolvency owing creditors almost US$4 billion after disclosing a US$2.1 billion hole in its accounts that its auditor EY said was the result of a sophisticated global fraud.

Singapore is home to Wirecard's Asia-Pacific headquarters, where its main business is to process payments for merchants and assist companies in issuing prepaid cards.

MAS said late yesterday that it was working with the local police's white-collar crime unit and the accounting regulator to scrutinise Wirecard's local entities.

Today the MAS said Wirecard's entities had complied with its directions to hold customer funds in segregated accounts with banks in Singapore.

"MAS is closely monitoring the operations of Wirecard," the central bank said.