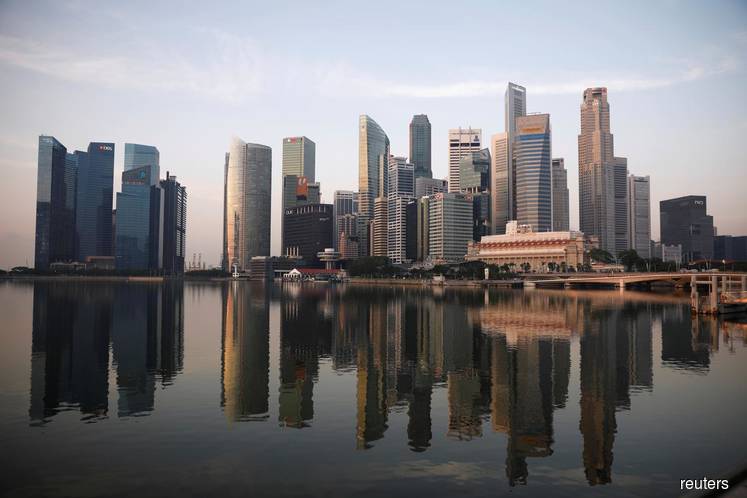 Commitments for investments in fixed assets such as facilities, machinery and other equipment surged to S$15.2 billion (US$11.3 billion) in 2019, well above a forecast range of S$8-10 billion, according to Economic Development Board data.

"The 2019 investment commitment numbers are testament to Singapore's position as the preferred location for global companies to tap Asia's growth," EDB Chairman Beh Swan Gin said in a statement.

"Although the global operating environment remains uncertain, we are cautiously optimistic that the investment flows in 2019 will continue into 2020."

A separate measure that tracks business spending on the likes of wages and rents, climbed to S$9 billion, up 45% from a year earlier.

Singapore's economy expanded at its slowest pace in a decade last year, with the export-oriented nation hit hard by the trade war between the United States and China as well as a cyclical global downturn in the semiconductor sector.