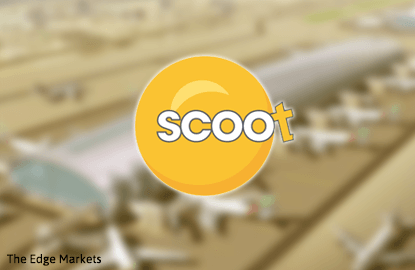 SilkAir, the regional wing of Singapore Airlines, on Monday announced the launch of its inaugural flight to Vientiane and Luang Prabang in Laos.

SilkAir has scheduled its flights to Laos three times a week – on Mondays, Thursdays and Saturdays – with same-day return.

“We are very excited to launch this new flight, as the popularity of Laos grows among travellers of the region and beyond,” says SilkAir’s Chief Executive, Foo Chai Woo.

This come a day after Scoot, Singapore Airlines’ low cost carrier, on Sunday launched flights between Singapore and Dalian that will take off twice a week.

“Since the integration with our sister airline Tigerair that began earlier this May, we have built closer commercial and operational ties and look forward to growing our combined presence in China,” says Scoot’s Chief Commercial Officer Leslie Thng.

Scoot and Tigerair now have a combined network of 59 destinations across 16 countries in Asia Pacific. Of these, 17 destinations are in Greater China, including Hong Kong and Macau.