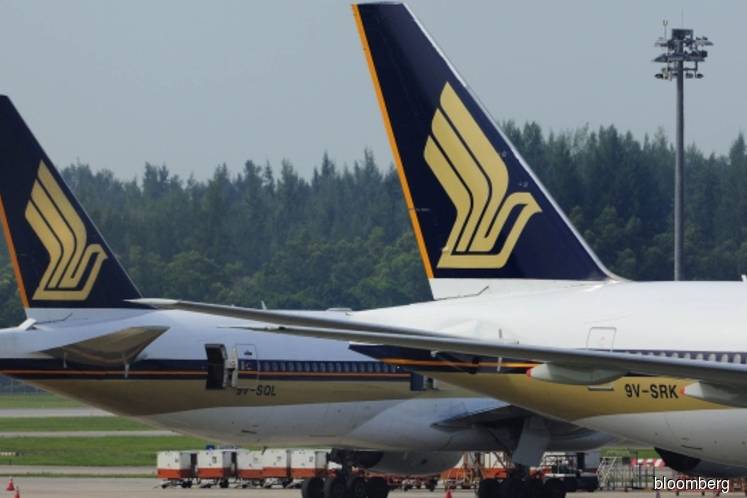 NEW DELHI (Jan 23): Singapore Airlines Ltd is preparing to add planes in India to take on Emirates in one of the world’s fastest-growing aviation markets.

Vistara, Singapore Air’s Indian joint venture, is considering ordering more 787 Dreamliner jets — whose sticker prices start at about US$250 million each — from Boeing Co to add flights to destinations as far away as the US, people familiar with the matter said, asking not to be identified discussing a confidential matter. The carrier is also mulling buying more A320neo-family planes from Airbus SE, including the longest-range A321XLR model, they said.

For Vistara, which counts top Indian conglomerate Tata Group as its majority shareholder, the move would be part of plans to loosen Emirates and Etihad Airways PJSC’s grip over the lucrative market of flying passengers between India and Europe or the US Singapore Airlines has reason to look to India as it faces intensifying competition from budget carriers in its home market of Southeast Asia.

As part of its expansion plans, Vistara is also considering buying some of London Heathrow airport’s prized slots — which can cost as much as US$70 million each for about two decades — and that may determine the scale of the carrier’s plane orders, one of the people said.

While India’s aviation market is growing fast, it’s notoriously difficult to make money there as fares often sell below cost. Jet Airways India Ltd, once the country’s largest airline by market value, has been grounded after it ran out of money and the government has been struggling to find a buyer for unprofitable Air India Ltd.

Still, international routes have been among the few profitable flights out of India, with Emirates and Etihad leading the way for foreign carriers by accounting for about a fifth of total passenger traffic.

Vistara only flies narrow-bodied planes but it’s ordered its first widebodies — six Dreamliners that are due for delivery by next year. But those jets aren’t suitable for flights to North America because they don’t have a space for crew to rest during 16-hour flights, one of the people said. That would mean that the carrier would need to make costly changes to existing orders or buy new planes with the right configuration in order to fly planes to the US.

Vistara, 49% owned by Singapore Airlines and 51% by Tata, started flying in January 2015. India doesn’t allow foreign airlines to fly between local airports, unless they partner with a local company to start a domestic airline. The carrier operates more than 1,400 weekly flights with 39 Airbus and Boeing jets, according to the company, and has a local market share of 5.8%, the smallest among six major players. Tata Sons, the holding company of India’s biggest conglomerate, set up Vistara with Singapore Airlines after an earlier attempt by the two partners in the mid-1990s failed.