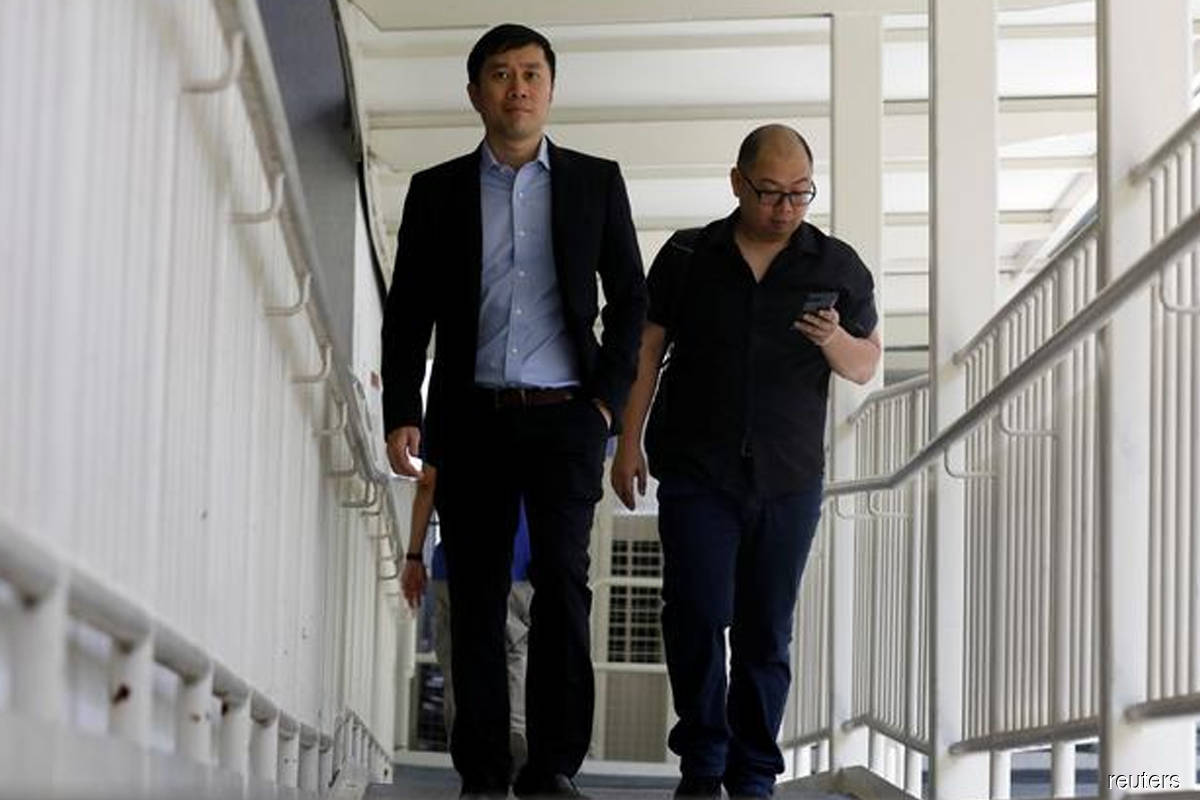 SINGAPORE (Nov 20): Singapore is set to charge an activist with staging a one-man protest without a permit over an incident in which he held up a sign bearing a crudely drawn smiley face outside a police station.

Police told Jolovan Wham, 40, who has had several run-ins with authorities in the city state, which tightly controls public assembly, the media, and free speech, yesterday that he would be formally charged in court next Monday.

The charge relates to a March incident in which Wham demonstrated his support for a young climate activist who said he had been questioned by police over a similar protest days previous. Wham posted a picture of himself holding the sign on his social-media accounts.

The civil rights campaigner, who has already served two brief stints in jail this year, will be charged under the Public Order Act, which regulates assemblies and processions in public places, according to the charge sheet Wham posted on Twitter.

Singapore police confirmed Wham had been notified of charges but did not immediately have further comment.

"These charges against me only show how absurd the situation has become," Wham said in a text message, adding he planned to plead not guilty.

"Calling what I did an assembly is an abuse of the English language. How can one man standing in public for a few seconds for a photo op be a threat to public order?" Wham said.

Amnesty International Southeast Asia researcher Rachel Chhoa-Howard said the incident was "yet another example of targeted action" to clamp down on Wham's "peaceful activism".