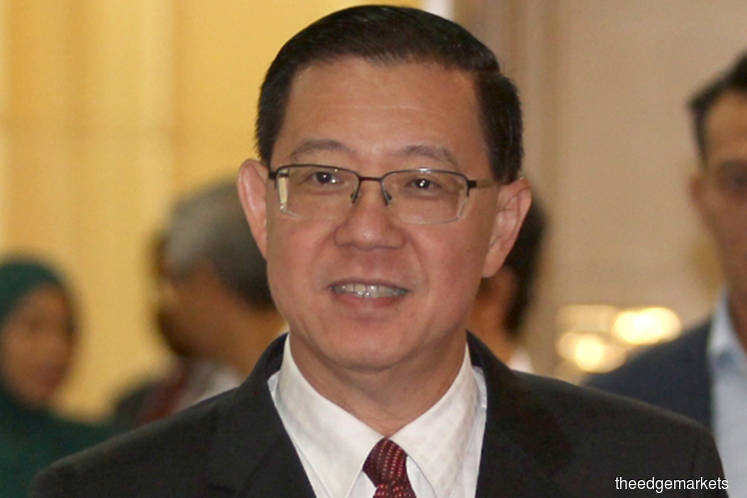 "Initially, when special draws started in 1999, we collected about RM80.4 million sin tax and we saw this increase to RM238 million in 2017 or averaging RM200 million a year after 1999," he said during the ministers' question and answer session at the Dewan Rakyat today.

Lim said the sin tax from the special draws was managed through a trust fund to finance education programmes, projects development, sports activities, social welfare events, cultural and health programmes, which are beneficial to society and the country.

The special draws were initiated by the Barisan Nasional government in 1999 to raise funds to assist victims of the Nipah Virus outbreak.

At the same time, Lim said the Ministry intends to reduce the number of Tuesday special draws by NFOs.

"The government plans to reduce the number of special draws for all NFOs in 2019 such as Magnum, Sports Toto and Da Ma Cai as requested by the public so that they do not increase their financial burden.

"The move to reduce the number of special draws is to cut down the number of gambling days, so that gambling activities will not lead to social problems such as gambling addiction," he said.

"We want to give some time for the operators to prepare themselves. We don't want to do something in a hurry. Notice will be given to them to reduce this (special draws)," he said.

The special draws were approved by the BN government in addition to ordinary draws, to obtain financial resources for agreed purposes.

About 22 special draws on Tuesdays in 2018 have been approved by the BN government for operators such as Magnum, Sports Toto and Da Ma Cai, Lim added.

Lim was answering a question posed by Kluang MP Wong Shu Qi who asked the government to state its plan on whether to allow NFOs to hold special draws every Tuesday from 2019.