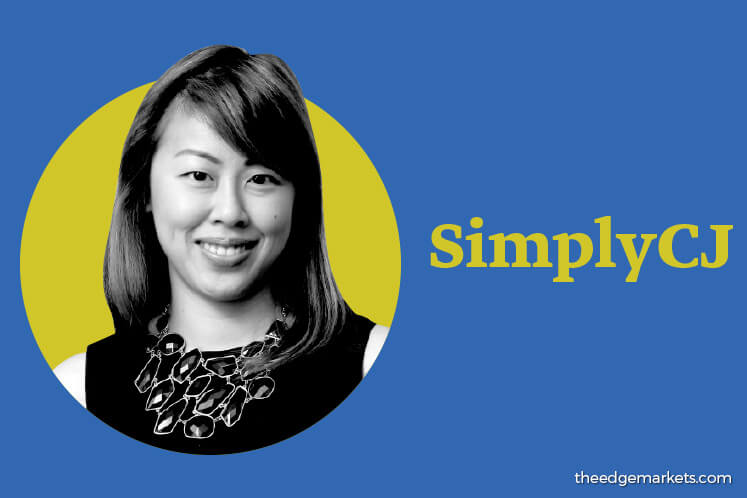 Here is a pop quiz:

Scenario 1: You are at a store to buy some headphones, which sell for RM100. At the store, you learn that the same headphones are on sale for RM50 at another shop, which is a 20-minute walk away. Would you walk the distance to get the lower price?

Scenario 2: You are now at a store to buy a tablet, which sells for RM2,000. You find out that the same tablet is on sale for RM1,950 at another shop, which is a 20-minute walk away. Would you walk the distance to get the lower price?

Think about it, though — both questions are in effect asking the same thing: How far would you walk to save RM50? You would think that the answer might depend on how tired you are or, in my case, what kind of footwear you are wearing. But clearly, there are mysterious mental forces at work here.

In all honesty, would you find yourself more reluctant to shell out another RM10 to buy yourself lunch in the second scenario?

In the first scenario, the RM10 that you lost was not associated with your lunch. You can almost say that the money was uncategorised and thus, you had fewer qualms about spending another RM10 for lunch. In the second scenario, you had already spent RM10 for lunch and your mind had categorised that RM10 in a mental ledger for lunch. Forking out another RM10 would mean that lunch had cost you RM20 and you would probably find yourself agonising over it a bit more, having to fork out so much for a meal. In both scenarios, however, the loss is the same — RM10.

These examples show how managing money is more about psychology than the maths. In all instances, the quantum at stake is identical. But different scenarios result in different actions. Watch out for these areas where mental accounting could be playing tricks on you.

1. Carrying a credit card debt when you have savings

I used to always carry an outstanding credit card balance. It’s not that I could not afford to pay it off because I do have savings. Nor was it that I had poor mathematical skills. I can perfectly compute both the interest on my outstanding balances on my credit card as well as my savings account. And there is plenty of research to show that I’m not alone.

A lot of us place a higher importance on money in the bank that we often don’t use this money to pay off expensive debt. To us, this money possibly represents our stash for our future holiday plans or our children’s education fund, thus we value it more — so much so that it may not occur to us how much we are losing by keeping an outstanding balance on our credit cards.

How we decide to spend our money is influenced by where the money comes from and a classic example of this is, we are more impulsive and generous when it comes to windfall money, such as from a bonus, winning the lottery or an inheritance.

This is money that had not been expected and you are more likely to be impulsive with this. We had not mentally accounted for it in any of our financial plans as it was unexpected, and thus we experience less guilt spending it.

But wait a minute. Isn’t RM10,000 in bonus worth the same as the RM10,000 that you had saved diligently over two years? In our mind, however, we have demarcated both pots of money based on how we came into that money. Instead of using bonus money to boost our financial standing by padding up our savings fund or paying down a debt, we would probably be a bit more indulgent with these funds.

To curb the evil influence of mental accounting next time you receive your bonus, ask yourself this — if this were money that you had saved up over the years, would you be spending it the same way?

3. You tend to spend more with your credit card than with cash

Another example of when the same amount does not feel the same is when you pay for things using your credit card. People feel the pain of paying when they use hard cash compared with credit or debit cards, contributing to a higher amount spent using cards. In the case of credit cards, it also doesn’t hurt that payment is deferred. If you ever want to control your spending, try paying for it in cash.

There is huge behavioural bias at work and mind you, there’s nothing rational about it. Managing money the right way is very hard, especially when our brain is playing tricks on us. We need to realise that money is money is money.

Ong Shi Jie (CJ) is a banker with Hong Leong Bank Bhd.  The opinions expressed here are solely those of the author and do not express the views or opinions of Hong Leong Bank. 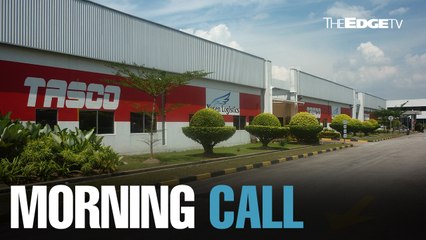