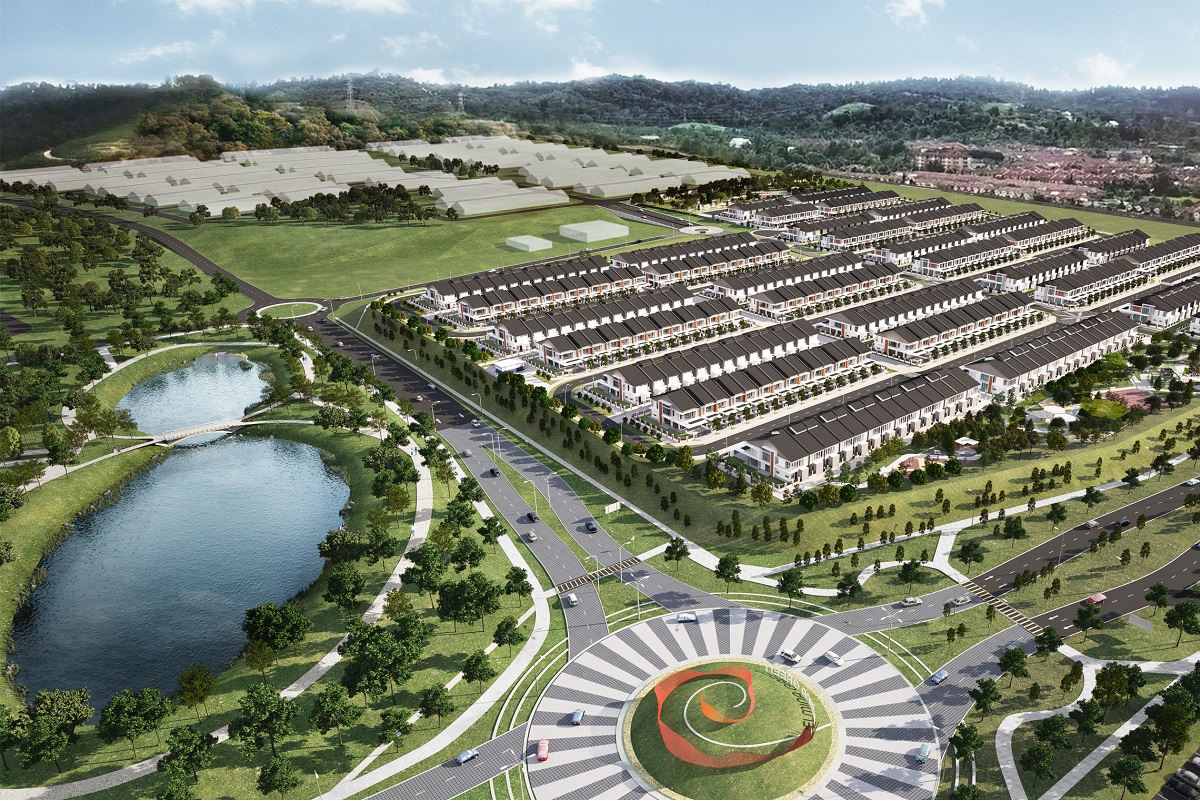 According to a recent press release by the developer, these units have a total gross development value of RM250 million. Elmina Green Three is the latest phase of freehold two-storey link houses in the City of Elmina. With a land size of 20ft by 80ft and built-up areas from 2,262 to 2,983 sq ft, the units are priced from RM709,999.

The launch of Elmina Green Three kickstarted the return of Sime Darby Property’s Spotlight 8 campaign, which features new launches and super deals on properties in different townships every weekend for 11 weeks, until Sept 27.

Besides buyers from Malaysia, this year’s Spotlight 8 campaign has also attracted buyers from Hong Kong, Singapore, Brunei, and the United Kingdom.

“The numbers show that there is a demand for the quality homes we provide, which are sold at attractive prices and located within strategic locations. Our Spotlight 8 campaign will enable us to drive sales forward, especially with the added boost from the government’s HOC [Home Ownership Campaign], which encourages homeownership,” he added.

The HOC 2020 offers various benefits, including a minimum of 10% discount and stamp duty exemption on the instruments of transfer and loan agreement for the purchase of residential units priced between RM300,000 and RM2.5 million, limited to the first RM1 million of the home purchase price.