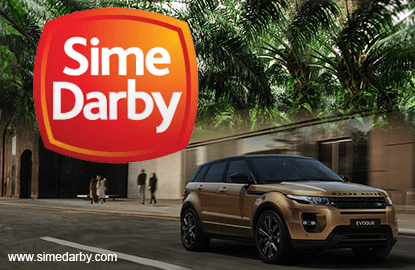 The exercise involved the deconsolidation of the property division’s two subsidiaries in Singapore for RM406.3 million. This, coupled with gain on compulsory land acquisition for the Damansara–Shah Alam Elevated Expressway and West Coast Expressway of RM138.7 million, contributed to the net profit jump.

In a filing with Bursa Malaysia this afternoon, Sime Darby recorded 3QFY16 revenue of RM10.23 billion, which is 2.3% higher than its 3QFY15 revenue of RM10 billion.

“By 2023, the division will have enough genome materials to meet all of its Malaysian replanting requirements,” he said in a statement today.