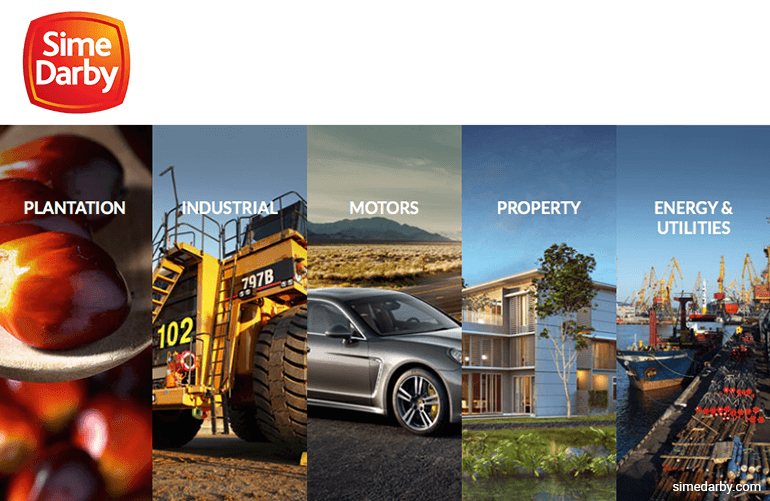 KUALA LUMPUR (Feb 27): Sime Darby Bhd saw its net profit for the second  financial quarter ended Dec 31, 2016 (2QFY17) more than double to RM644 million or 9.7 sen per share, from RM285 million or 4.6 sen per share in 2QFY16, on a stronger performance from its plantations segment, due to the increase in crude palm oil (CPO) prices and better production of fresh fruit bunches.

In a separate statement, Sime Darby attributed the stronger performance of its plantations division to higher average CPO price realised, at RM2,835 per tonne in 2QFY17 compared to RM2,066 per tonne in 2QFY16, and better FFB production in the current period, especially in Indonesia and Papua New Guinea.

“The price increase was mainly driven by an industry-wide production deficit, due to the lingering effects of 2015’s El Nino weather phenomenon,” the group said.

As for its motors division, the group’s operations in China saw an increase in profitability, due to the luxury and super luxury segments.

However, the group’s motor operations in Vietnam saw a 71% decline in profit before interest and tax, due to the changes in the special consumption tax there.

The group’s property division saw an increase in profitability, largely attributable to the RM95 million contribution from the Battersea Power Station project and a gain of RM58 million on compulsory land acquisition for the Damansara–Shah Alam Elevated Expressway .

The Battersea project in which Sime Darby has a 40% stake in, recognised its maiden profit from the completion of two residential block units under Phase 1.