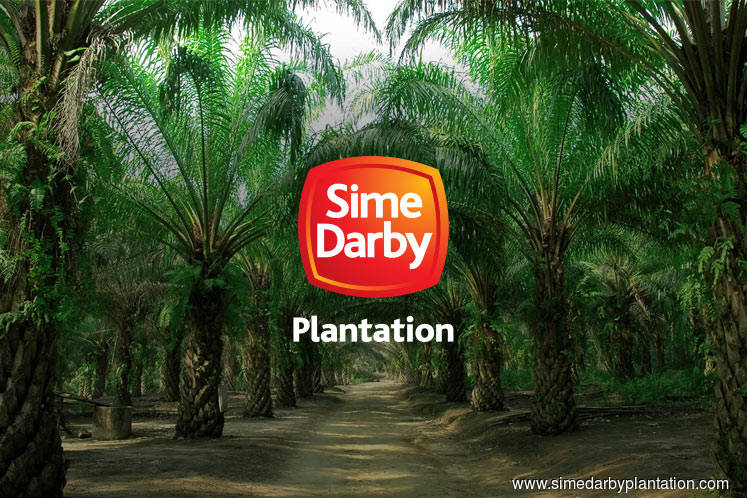 Sime Darby signed a 63-year concession in 2009 for the 220,000 hectares in northwestern Liberia, which made up a fifth of its global land holdings.

But it said in August that it intended to divest from Liberia by the end of the year in the face of tighter environmental rules and resistance to its expansion from green groups, who push for “no deforestation” rules.

Liberian Information Minister Eugene Nagbe told a business conference in London that Sime Darby would sell to the Mano Manufacturing Company (MANCO), which is Liberia's largest manufacturer of household health and cleaning products.

Nagbe said the final terms of the deal were still being finalised but that the government was confident it would go through. MANCO subsidiary Mano Public Oil Industries has been a principal buyer of Sime Darby's palm oil since 2015.

Sime Darby and MANCO did not immediately respond to requests for comment.

Besides uncertainties related to environmental rules, Sime Darby's business suffered from the 2014-16 Ebola outbreak that killed thousands of people in Liberia.