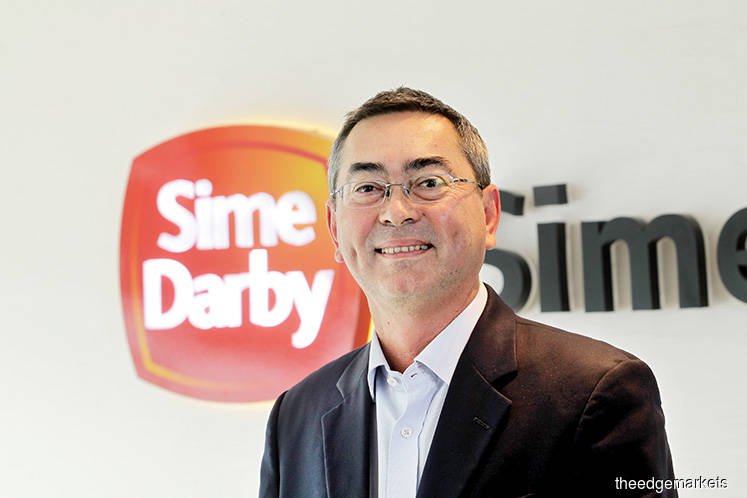 KUALA LUMPUR (Aug 27): Conglomerate Sime Darby Bhd confirms that it is among the companies eyeing the new contract to supply government vehicles once the current contract ends in December.

"Have we put in a bid? Yes, we have," said group chief executive officer Datuk Jeffri Salim Davidson at a press briefing today.

"It's fair to say that outside the current government fleet, we are the largest fleet owner, and probably have the best coverage in terms of branches and workshops throughout the country. So we like to think that we are in a good place," Jeffri added.

It is understood that Sime Darby had put in a bid back in end-February this year. However, a decision is not expected before end-2019.

The lucrative contract to supply vehicles to the federal government was previously awarded to Spanco Sdn Bhd, whose 25-year concession ended in December 2018. Spanco was given a 12-month extension up to December 2019.

Reports say the new contract is expected to involve 12,500 vehicles over 15 years and worth RM300 million annually after the fifth year. The cars are used for ministers, senior government officials and departments, as well as the police.

Among contenders seeking the contract are Spanco, a vehicle of tycoon Tan Sri Robert Tan. Other bidders include DRB-Hicom Bhd, Samling Group and a partnership between Naza Group and Berjaya Group.