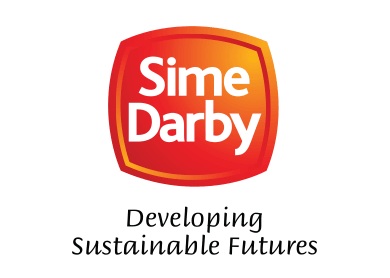 KUALA LUMPUR (May 22): Sime Darby Bhd has come out to say that it's unlikely to meet its headline key performance indicator (KPI) target of RM2.5 billion net profit for the financial year ending June 30, 2015 (FY15) and has revised down its projection.

"The net profit achieved for the cumulative 10 months (until end of April) was RM1.5 billion," he told a media briefing to announce the group's third quarter financial results today.

"So, it is impossible for us to get (another) RM1 billion over the next two months," he added.

Bakke said Sime Darby (fundamental: 1; valuation: 1.1) is also unlikely to meet its KPI target of a 8.5% return on equity for FY15.