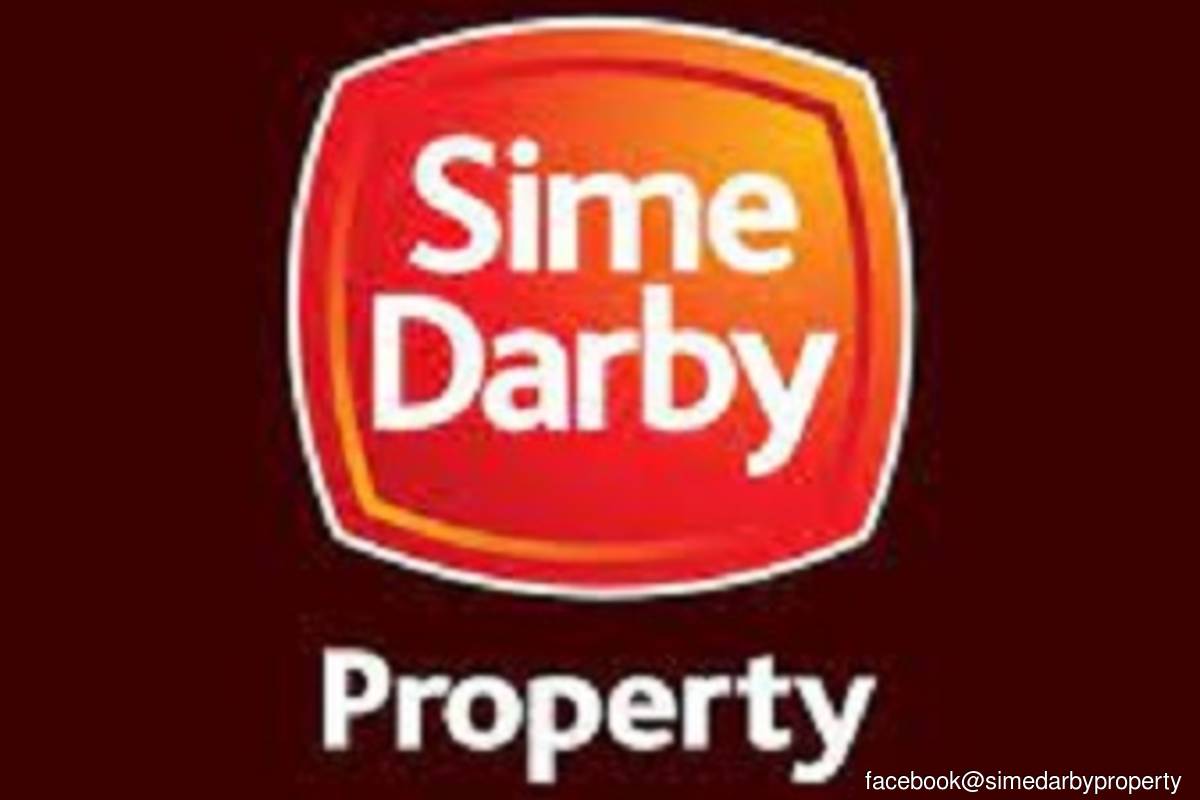 The group’s joint venture losses stood at RM14.78 million in 3QFY21, significantly lower than RM351.5 million a year ago.

The group did not declare any dividend for the latest quarter. Year to date, it had declared total dividends of one sen, comparable to a year ago.

The group said the improved financial performance for the current period was mainly attributable to the property development segment, which registered strong sales in industrial and residential products.

Sales of residential products have also improved significantly as compared to the previous year, due to intensive online marketing efforts and supported by the Home Ownership Campaign.

It also noted that its loss before interest and tax in 3QFY20 was largely due to the initial waves of the Covid-19 pandemic, during which the group had taken firm measures to review the projects in its pipeline launches to ensure that the products are aligned to market demand, and to prevent the build-up of unsold inventories.

Consequently, the group recognised write-down/write-off of inventories totalling RM181 million, and share of the impairment recognised by the Battersea Group of RM337.1 million (£62.4 million).

Following a challenging third quarter with the imposition of Movement Control Orders and lockdowns since June 1 which had restricted operations across the group’s businesses, it said prospects for the remainder of the financial year ended Dec 31, 2021 (FY21) are relatively more robust.

The increasing population vaccination rate and decline of Covid-19 cases will potentially encourage the reopening of more economic sectors in the country, it said.

As the economy and property market regain momentum, it said the group’s strategies will continue to enable it to generate positive financial and operational results for the full FY21.

This includes the launch of both landed and high-rise residential products in prime locations, end-to-end online sales and bookings convenience for customers, growing our unbilled sales pipeline, new recurring income streams via the industrial and logistics segment, landbank management and monetisation, as well as vigilant cost management.

“Our recurring income growth is underpinned by the group’s recent venture into industrial development funds, tapping on the demand of large-scale, modern logistics properties in prime locations,” it said, adding that the new venture in partnership with LOGOS Property Group is a significant step for the group’s long-term game plan in the real estate sector.

The group also said it is on track to meet its FY21 sales target of RM2.4 billion, supported by the year-to-date sales of RM1.9 billion, secured bookings of about RM1.7 billion as at Nov 7, 2021, and the upcoming 4QFY21 launches worth RM1.6 billion.

The group’s unbilled sales stood at RM2.1 billion as of Sept 30, 2021, while the group’s net gearing level remains low at around 0.32 times as of the same period.